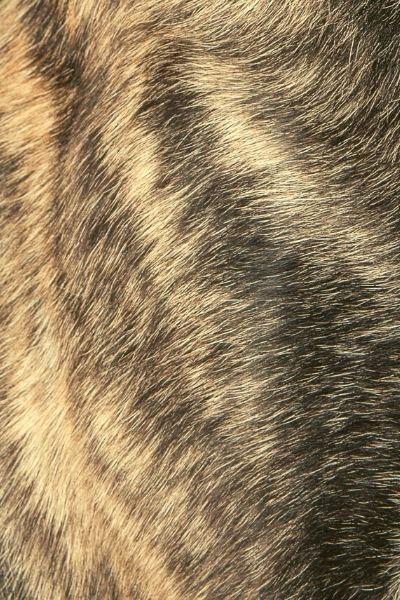 The German Shepherd dog, or GSD, is one of the most famous dog breeds in the United States; however, if you wish to acquire a GSD with a distinctive or rare color pattern, your options are limited. Rare GSD coat colors include white, black, blue, and brindle. All these rare coat GSDs also demand high cost due to their rarity and uniqueness, but the most important among them is Brindle GSD.

The coat of a Brindle German Shepherd has stripes running along the dog’s body and legs. The pattern is somewhat equivalent of tiger stripes, although it is less obvious and has asymmetrical forms and splodges of color rather than symmetrical ones. In most cases, the color marks are either darker or a little bit lighter than the base coat.

The price of a brindle German Shepherd puppy can range anywhere from $1000 to $2000 on average. Some unique pattern brindle GSD may even cost $4000 or more. The breeder’s reputation and dog age also affect the price.

Irresponsible breeding of brindle GSDs can lead to low-quality puppies. So, before buying, ensure that the puppy is healthy and the breeder is of good reputation.

Adoption of a Brindle Shepherd Puppy

Adopting brindle GSDs is another option to get these puppies. But this option is not of good use because of the rarity of this breed. Still, you can try to find them by checking at the local shelters and rescue centers. If you are lucky, you can discover precisely what you are looking for. However, you should ensure that you are adequately prepared for any medical or physical concerns that may develop later on in the life of your dog (due to overcrossing).

What Is the Main Reason Behind the GSD Brindle Patterns?

The main reason behind GSD brindle patterns is the mutations in normal gene interactions. Usually, alterations or mutations in genes Kbr gene are responsible for brindle coat coloration in German Shepherd Dogs.

Because Kbr is a recessive gene, it is only possible for puppies to have brindles in their coat if they inherit two copies of the gene. If a GSD gets the dominant black gene, which functions at the same locus as the brindle gene, the dog will not develop a brindle coat.

See also  How Much Does A Borzoi Cost?

Why are Brindle GSDs so Rare and Uncommon?

How Is a Brindle GSD Different From Other GSDs?

The characteristics of brindle-colored German Shepherd puppies are almost identical to those of other GSDs. They are similar to normal German Shepherd Dogs in that they are pretty energetic and require a great deal of physical activity. They only differ in coat color and pattern.

In terms of their health, they are susceptible to hereditary illnesses and other health problems. In addition, much like other types of GSDs, their backs can either be level or sloped. They are just as smart as any other colored German Shepherd Dog.

Therefore, with the right kind of training, food, and care, these brindle-colored German Shepherd Dogs have the potential to become wonderful working dogs as well as affectionate companions for families.

The fact that brindle is not considered to be one of the conventional color variants for GSDs should not discourage breeders from continuing to develop German Shepherds with this distinctive color pattern. Brindle GSDs are amazing dogs. On average, they cost around $1,000 to $2,000, but the price can go as high as $4,000 for some unique striped dogs.