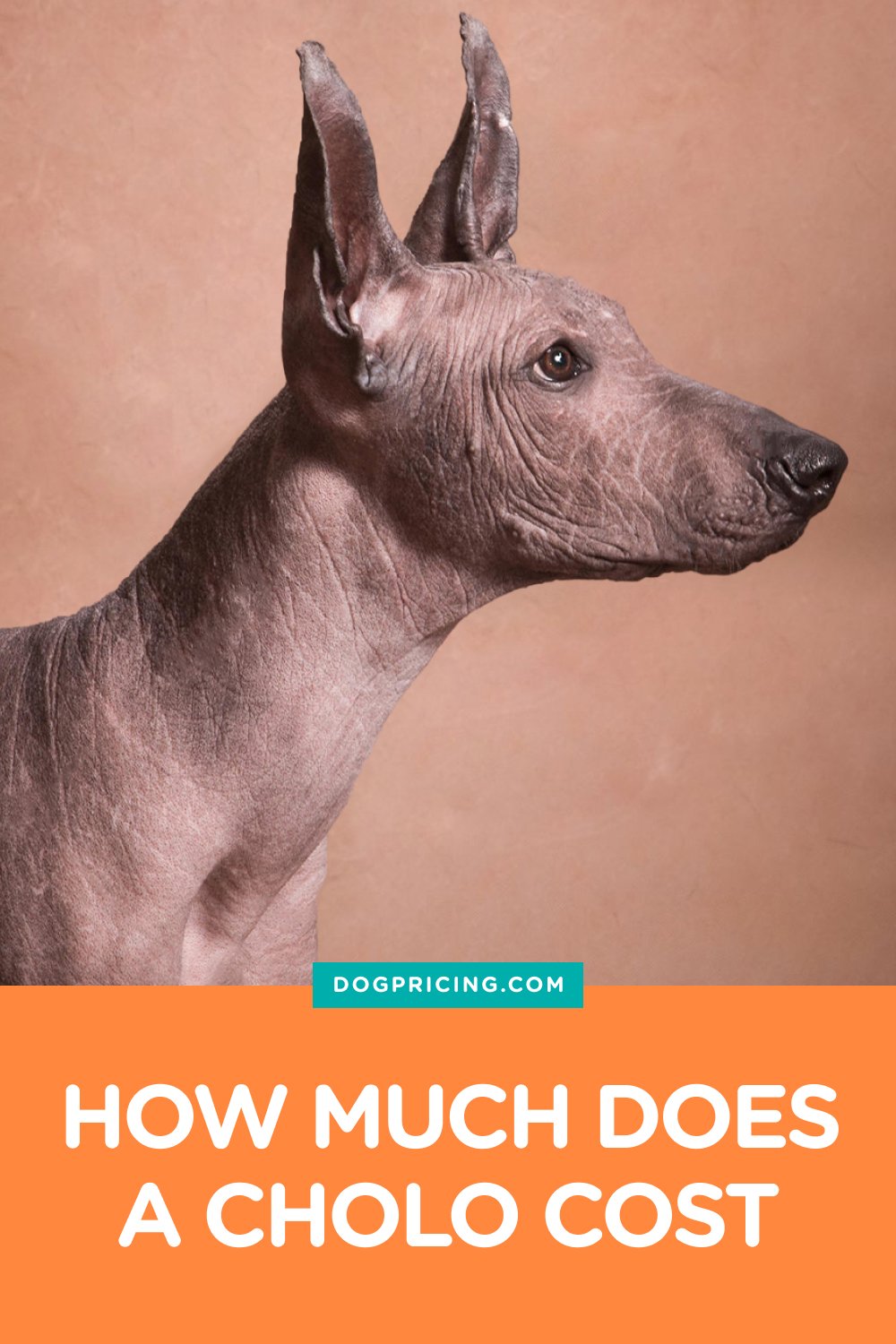 Cholo dog is one of the most ancient dog breeds present on our planet. These canines have a very ancient history, and they are one of the few completely hairless dogs. The real name of these dogs is “Xoloitzcuintlis,” but they are more commonly known as Cholos or Mexican hairless dogs.

Some experts claim that the Cholos are also the rarest dog on our planet. The remarkable history of these Mexican hairless dogs may be traced back to the 4th or 3rd millennia BC when it was first bred for their lack of hair character.

Local native people give the name Cholo to this dog because they claim that cholo was the earthly manifestation of Tlaloc, the Aztec god/lord of storms and death. So, they name it due to its resemblance. People used to believe that their spirits would travel to the afterlife with these dogs at their side when they died.

But what about the present day? Is this dog still worthy of today’s modern community? If yes, what’s its price?

Yes, this dog is one of the rare and great looking creatures that is totally worth its price. You can buy Cholo from breeders for around $1000-$5,000. This huge variation is because of their pedigree, coat colour, breeder and many other factors. The other easy option to get this dog is to adopt them rather than buying which usually costs around $300 to $500.

Other than that, expenses for the first year of this hairless breed are around $6000 (including the pup cost), and after that, they will average approximately $1,500 each year.

The overall cost of having a Cholo dog is estimated to be an average of $26000. 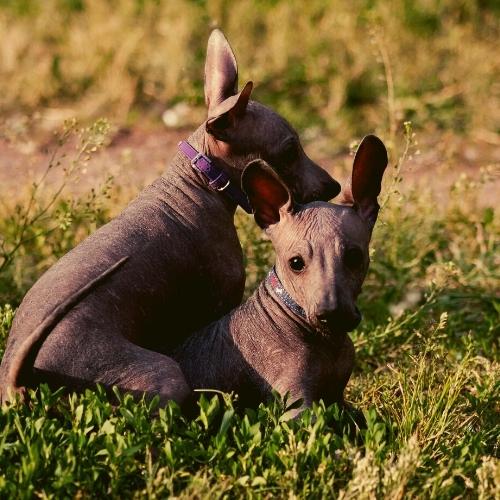 Cholo dog prices according to their type

There are three types of Cholo dogs (3 variations in breed subtype), and their price varies according to their kind.

Toy Cholos are tiny canines that typically weigh between 6 and 14 pounds and reach between 8 and 13 inches tall.

The Miniature subtype is the most famous and popular that’s why it costs more than the other two types. It usually costs around $2000-$4000.

The Miniature Cholo typically weigh between 15 and 20 pounds and stands between 13 and 15 inches tall.

The Standard Cholos are considered to be medium-sized canines since they typically weigh between 22 and 30 pounds and stand between 18 and 23 inches tall.

Where Can you Adopt Cholo Dogs?

A local search for breeds on google is an excellent way to start looking for a new pet. The search will provide all of the Cholo and Mexican Hairless that are currently available in your region. 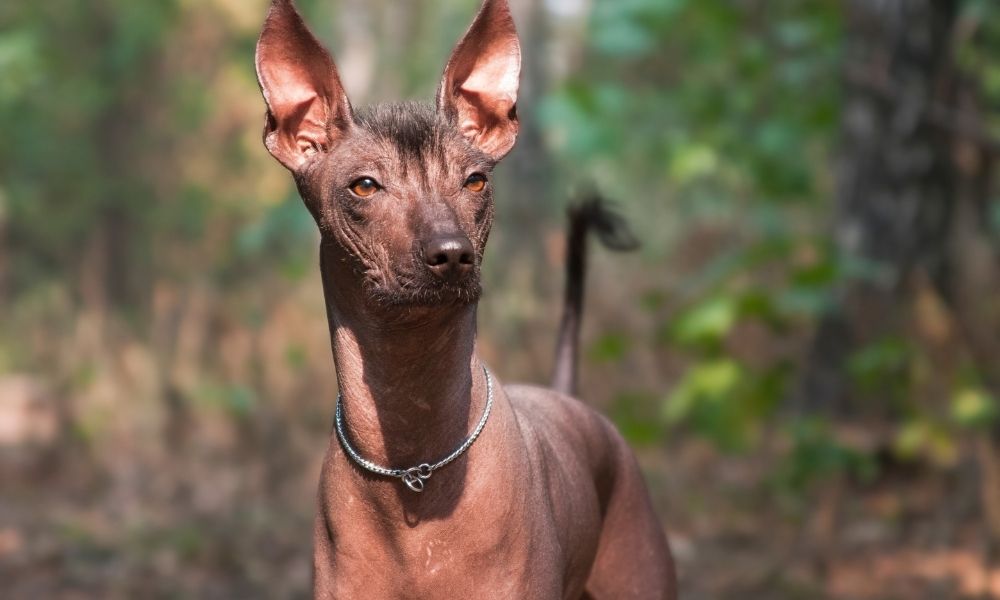 Both the bloodline and the breeder’s reputation are important

The price will be significantly higher if both of the Cholo’s parents are purebred canines of show quality that came from a reputed breeder.

These breeders also typically spend more money than other people do in order to ensure the health and wellbeing of their breeding Cholos and puppies.

Evidence of registration or a pedigree

There are kennel clubs that certain breeders are members of, the most well-known of which is the American Kennel Club (AKC).

They also can register their breeding canines and puppies, which would bring their total costs even higher.

See also  How Much Does a Pharaoh Hound Cost?

Either purebred or a mix

When compared to the price of purebred Cholos, the cost of mixed-breed Cholos is often lower.

The price of a puppy that is six months old rather than eight weeks old is likely to be lower.

Training as well as sociability

Some Cholo breeders sell their canine progeny once the animals have been adequately socialized and trained.

It will result in a rise in the cost of the puppy, but it will save you money in the long run since it reduces the likelihood that you will have to spend additional money on the Cholo’s training and increases the possibility that the dog will grow up to be well-mannered.

The availability and demand of puppies in the area will affect the prices. For instance, in metropolitan regions, where people often live in more cramped quarters, toy or miniature Cholos have a tendency to be more popular. 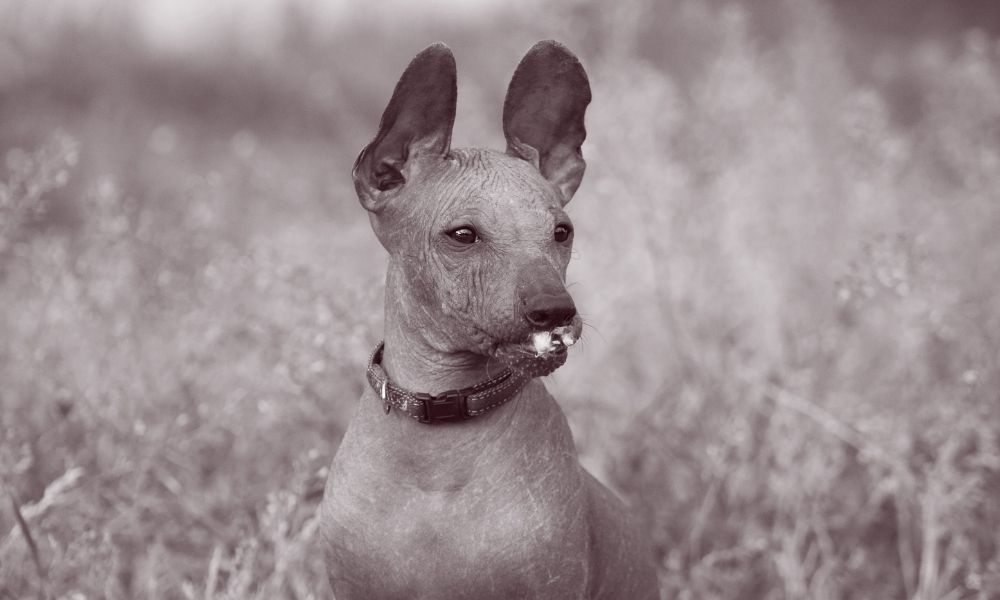 Breeders who take their profession seriously will have their breeding Cholos and puppies examined and tested for various diseases and disorders.

In addition, before selling their puppies, some people may take them to the veterinarian for a checkup, treatment for worms, vaccinations, and the insertion of a microchip. Although the price goes up as a result of this, there is less of a chance that the dog will be unwell.

Cholo’s price varies according to their coat colour.

Some Other costs related to Cholos

It is generally suggested that a Cholo have professional training (either in private training or in group training). The cost of this training should be anywhere between $800 and $1,500.

This does not include the cost of having your pet spayed or neutered, which typically ranges from $250 to $350.

The majority of Cholo owners should conduct their own grooming of their dogs because this dog has now hair. Those who want to have their dog groomed professionally should anticipate making anything from four to six trips to the salon per year.

Depending on the Cholo size and the required services, each appointment should cost between $40 and $50. 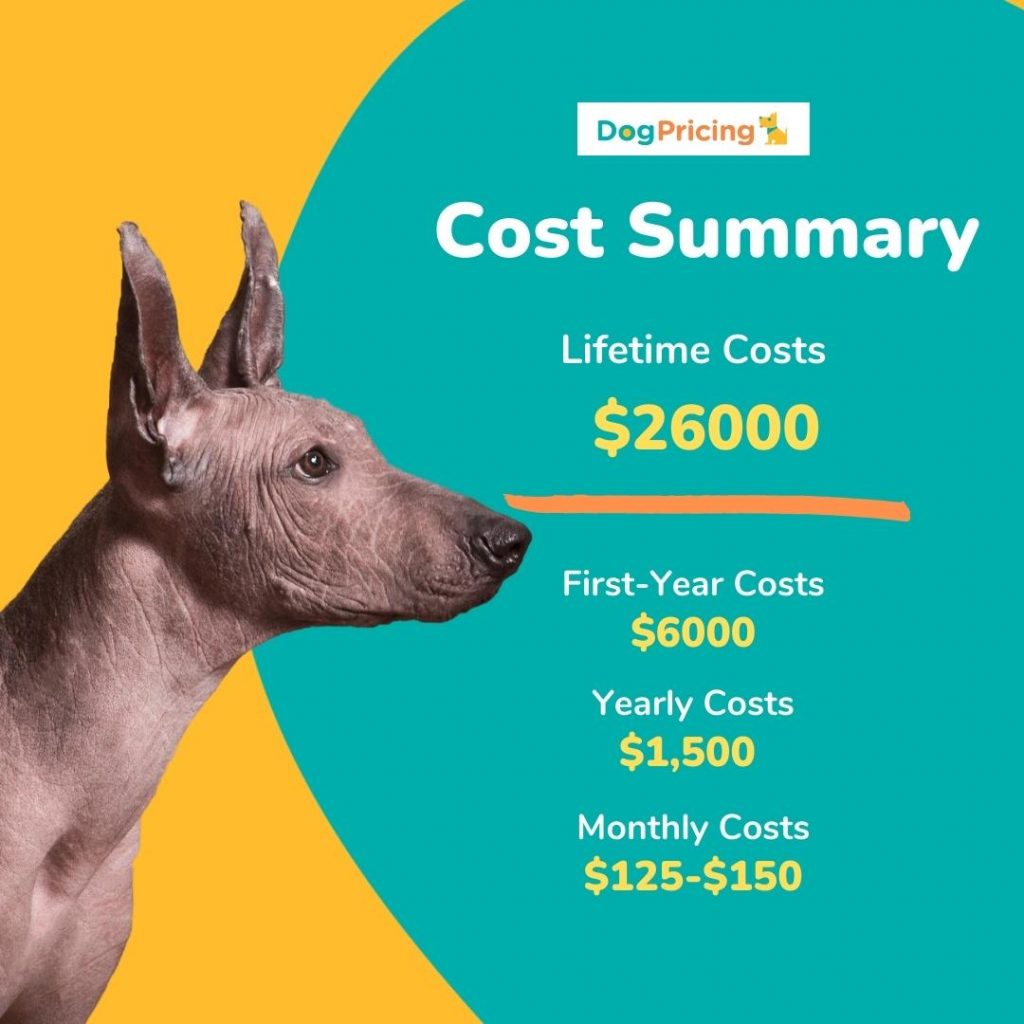 Cholo/Mexican hairless dog is one of the most ancient dog breeds present today. Cholo is a Mexican dog that is native to Mexico.

If you are not entirely persuaded, but you are still set on purchasing a Cholo/Mexican Hairless dog from a breeder, it is in your best interest to do so from a reputable breeder who sells pedigreed puppies. The average cost of Cholo from breeders is around $1000-$5,000.