A diaphragmatic hernia is when there is a rupture in the muscles that separate the abdominal cavity from the chest cavity, which causes the organs of the abdomen to protrude into the chest cavity. This happens after the dog has been exposed to a significant amount of stress, most frequently from being in an automobile accident. Some inherited conditions can potentially lead to the development of a diaphragmatic hernia.

Patients who are affected by this condition will typically appear with problems in their breathing, and X-rays or sonography will usually reveal air or blood collecting in the chest of the dog patient. Herniorrhaphy, often known as hernia repair surgery, generally is the only kind of treatment that can restore normal function to abdominal organs in the case that the diaphragm sustains a severe tear. A veterinary surgeon who possesses board certification from the ACVS is required to carry out this surgery. But what about its cost?

The cost of this diaphragmatic hernia surgery can range anywhere from $2500 all the way up to $3500, depending on the extent of the damage and the number of different wounds that are present in the dog patient.

In critical circumstances, euthanasia is sometimes the only option available other than a diaphragmatic herniorrhaphy that can be performed. The treatment expenses are on the lower end of the range when it is being performed on a dog born with a congenital problem. There is a possibility that dogs presenting just modest signs of these abnormalities will not need surgical surgery.

What’s included in this cost? Other than the surgery?

The following is included in this cost other than surgery:

Diaphragmatic herniorrhaphy is often performed as part of an immediate surgery in the majority of instances. If they are available, X-rays, ultrasound, or other sophisticated imaging methods will be performed to establish the degree of the damage that has been done within. Supplemental oxygen will most likely be supplied to the dog in an effort to stabilize the animal. At this point, the canine companion will be put under general anesthesia if it has been determined that it is strong enough to tolerate the procedure. It is possible to drain air that has become trapped outside of the lungs by inserting a needle through the chest.

After that, an incision will be created in the abdomen, and the internal organs will be repositioned to their former sites following that. During the course of the operation, each organ will need to be evaluated to see whether or not it has been damaged; if so, specific organs may require repair or rotation. The lungs will be gradually stretched to make it possible for all of the tears to become apparent. When the tears have been found, sutures will be used to heal them. In order to remove endless amounts of fluid, blood, and air from the chest, a tube will be inserted there. Around the perimeter of the incision, a large sponge or pads will be employed. After restoring the dog’s diaphragm, the abdominal opening can be closed with sutures or staples.

Diaphragmatic Herniorrhaphy in Dogs: Some Things to Think About

The bulk of difficulties that may arise due to a diaphragmatic herniorrhaphy is attributable to the administration of the anesthetic. This might result in life-threatening conditions known as reexpansion pulmonary edemas if it is a persistent condition that causes tears. If there are other severe injuries, it is conceivable that the patient may not survive. No significant variations exist in the lengthy health of dogs affected with a diaphragmatic hernia, regardless of whether or not they have undergone surgery. This applies to both dogs who have and dogs who have not undergone surgery. Due to this factor, a diaphragmatic herniorrhaphy may not be necessary for the treatment of genetic abnormalities in dogs.

Treatment and Prevention of Diaphragmatic Herniorrhaphy in Dogs

Reducing the likelihood that a traumatic event will take place will be of considerable assistance in avoiding the requirement for a diaphragmatic herniorrhaphy procedure. When you are not within an area that is enclosed by fencing, you should always have a leash on your dog. Make sure that your dog is unable to escape from your backyard and that it is safe. Always be sure to keep your dog away from any busy streets or freeways.

If your canine has been identified as having a congenital problem, you should refrain from breeding the animal in order to stop the condition from being passed on to other dogs. 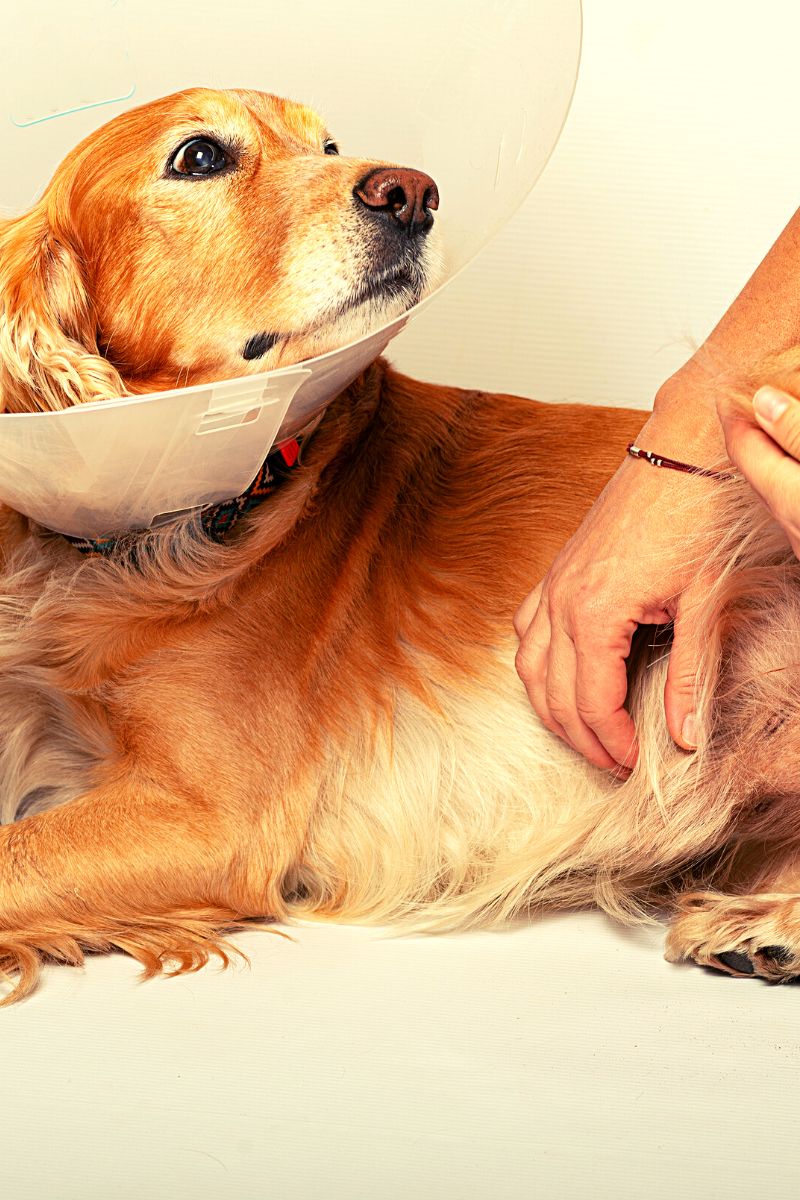