Cytology is the practice of analyzing blood or tissue cells with a microscope, and it may be performed on dogs and on other kinds of animals. Cytology is a diagnostic method that may be utilized to identify cancer, inflammation, infection, bacteria, fungus, and parasites.

The examination of a sample of fluid or tissue is what cytology is all about. Cytology is widely applied to diagnose a lump or tumor discovered during a physical examination. Cytology may be used to identify several skin disorders and conditions that cause hair loss, such as an infection caused by mange mites. Cytology is a procedure that is often performed if anomalous fluid is found in a bodily cavity.

When aberrant organ tissue is discovered during an abdominal ultrasound scan or after surgery, cytology may be the next step in the diagnostic process. Cytology of vaginal discharge is a tool that may be used to direct reproduction in female dogs. But, what about its cost? How much does dog cytology actually cost?

Well, the dog cytology cost actually depends upon the tissue sample of the organ you are concerned about. Mainly, cytology cost varies between $35 to $55 per test.

Here is the cost of the most common cytology tests for dogs:

There is no practical reason why you shouldn’t go ahead and do this test. Negative results have the potential to rule out the presence of certain illnesses. For instance, a growth on the skin may either be cancerous or benign. If the cytology results reveal that the mass is only a simple fatty growth, then it is possible that the lump will be left alone and monitored. On the other hand, diagnosing a severe kind of skin cancer, such as an MCT, would point to the requirement of surgical excision of the mass. A cytologic examination is not perfect in its sensitivity or specificity, but this is true of all examinations. If the results of a cytology check come back negative or unclear, your veterinarian may suggest obtaining a complete tissue biopsy sample and sending it in for further examination.

How Exactly Is Cytology Carried Out on Dogs?

The first step in cytology testing is collecting a sample of the possibly hazardous material. The material can be retrieved by gently scraping the region with a scalpel blade, pushing a microscope slide even against tissue, or introducing a needle or sterile strip into the tissue to extract fluid or tissue. Other methods include gently exfoliating the area with a scalpel blade.

After the substance has been prepared, a tiny layer of it is then placed on a glass slide and allowed to dry to make an impression that smears. Before transferring cells from fluid samples on a slide, it is possible to first concentrate the cells in the sample by placing them in a centrifuge. After that, the sample is stained with specialized biological dyes to identify the cells more efficiently. The sample is allowed to air-dry for a second time. After the dye has had time to dry, the slide will be prepared for examination under the microscope.

How long does it take to do a cytology test on a canine?

Several factors might affect how long it takes to receive the findings of your cytology test. One of them is the type of tissue cells that were analyzed. The findings of certain basic cytology screenings can be obtained in as little as two or three days, while the results of other tests can take anywhere from one to two weeks. The amount of time it takes to obtain the results of a cytology test can be affected by several factors, including the following:

What kind of accuracy may be expected from a cytology test on a dog?

Cytology had an overall accuracy of 79%, with a sensitivity of 66% and a specificity of 94%. The overall accuracy of dog cytology was higher than that of any other diagnostic method. The findings indicate that cytology and DNA testing of fine-needle aspirates taken from canine mammary tumors can be combined in some circumstances.

Does cytology have the ability to diagnose cancer in dogs?

When there is inflammation, cytology can frequently determine the underlying cause, which may be an infection caused by bacteria, an implanted foreign substance, or allergies. Cytology is able to detect, in most cases, whether the type of tissue is engaged and whether the tumor is malignant or benign. This is the case even if the sample itself looks to be neoplastic.

Is There a Need for Sedation or Anesthesia When Performing Cytology?

In most cases, sedation or anesthesia are not required; however, these procedures may be essential in other circumstances depending on how the cytology specimen is obtained. In most cases, anesthesia is not necessary to acquire tissue samples by scraping or aspirating the patient’s skin. It goes without saying that in order to get a sample during a surgical operation, the patient will need to be under anesthesia.

What are the key distinctions between cytology and a tissue biopsy?

Determining a diagnosis is the purpose of cytology tests and biopsies; nevertheless, there are some distinctions between the two.

Pathologists only need a tiny sample to look well under a microscope for cytology tests since the definition of cytology is the study of individual cells or groups of cells. As a result of this, cytology tests seldom cause any discomfort to the dog.

A tissue sample obtained from a biopsy is typically bigger than the quantity required for a cytology test. As a result, a pathologist (who studied clinical pathology) can evaluate many cell types within the tissue sample obtained from a biopsy. In addition, biopsy operations are often more intrusive than cytology testing, and they may necessitate local or general anesthetic use.

The amount you will be charged for canine cytology will be determined by the tissue sample or organ you are interested in. Dog cytology costs typically range from $35 to $55 per test. 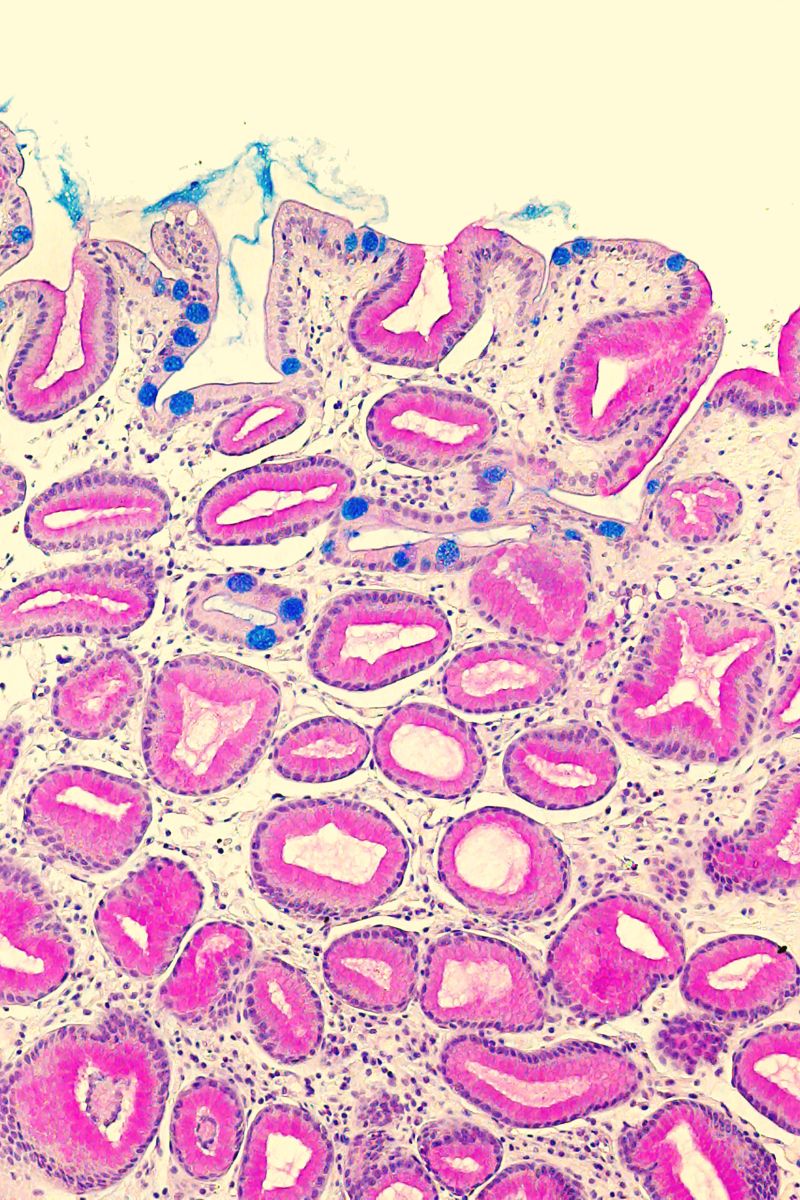