Dog Ear Cropping Price – How much does it cost?

Although cropped ears could give your puppies the appearance you want for them, the technique of cropping a dog’s ears (ear cropping) is both uncomfortable and difficult for the dog. For this reason, ensuring that it is completed in a secure manner and according to the appropriate standards is essential to achieving the intended results. But what about its cost? How much does ear cropping surgery cost?

A significant financial investment is also required for a dog’s ear cropping. The price for cropping your dog’s ears might range anywhere from $180 to more than $500. It is not in your best interest to go with the absolute cheapest veterinarian you can find; the price is determined by several factors, such as staff, rent and insurance, and the quality of the veterinarian.

A reasonable price would be approximately $250; however, the exact amount would be determined by your location as well. Additional expenditures, such as post-operative medicine or even offering to keep the pup for a day or two following surgeries, may be included in the total price quoted by sure veterinarians.

A wide variety of breeds may have their ears cropped, and there are also various ways that the ears can be cropped. The following is a list of the four forms of ear cropping, in order from the smallest to the highest ear crop:

The short and show styles are currently the most popular choices for dog ear cropping.

The Origins And Development Of Canine Ear Cropping

Cutting off a portion of an animal’s ear may be traced back to Ancient Rome when dog and bull fights were common forms of entertainment.

Dogs that participated in dog fights were at risk if they had floppy ears since it was easier for another animal to grab hold of their ears and pull them off. The Romans began removing a significant portion of the pinna in order to circumvent this problem. The section of the ear that hangs down and is visible from the front of a dog’s head is called the pinna.

The clipping also gave their canines a more “ferocious” appearance, which contributed to the dogs’ increased intimidating news. The audience members were able to have a more thrilling viewing experience due to this change.

Even in this day and day, many dog owners still crop the ears of their Pitbulls, but not for the purposes of dog fighting.

People who are in favor of this practice and advocate for it have a variety of “justifications” that they use to explain the decision to cut their dog’s ears.

How is the Ear Cropping Procedure Performed?

Cropping a dog’s ears is an invasive surgical treatment that must be performed by a veterinarian who is both licensed and certified. The procedure entails placing the dog under general anesthesia before the veterinarian cuts the outermost tissue of the dog’s ear to allow the membrane to stand up properly. Because the ears contain many nerve endings, a dog that did not get an anesthetic would likely experience great discomfort. About two-thirds of the pinna, also known as the floppy part of the ear, are removed by the veterinarian during this procedure. The age range for when ear cropping is performed ranges from 8 to 10 weeks. When the puppy is 10-12 weeks old, some veterinarians are able to do the procedure successfully. Still, it is no longer possible beyond that age since the membrane will have stiffened beyond the permissible threshold.

The puppy needs to make it through the first week following surgery. Due to the fact that cropping is often performed between the ages of 10 and 12 weeks, the puppy will typically feel uneasy throughout the treatment. E-collars, also known as Elizabethan collars, are frequently used to prevent puppies from scraping and fiddling with their ears, two behaviors that can lead to increased anxiety levels in the animal. Because the racks on the puppy’s ears are not at all pleasant, as well as the fact that the puppy may bump or rub his head against items, which will only make the agony worse, constant monitoring is required.

The decision to clip your dog’s ears is entirely up to you, regardless of whether or not your dog has long ears. It usually costs around $180 to $500.  In order to obtain more perspectives on the issue, you should have a conversation about it with experienced dog breeders, experts, and breed groups who are known for their trustworthiness and high level of reputability. Consider the negatives and positives of the situation before making a choice.

Your dog’s welfare should be your primary consideration while making this choice. If you go through with the procedure, you are going to have to take some time off from work in order to provide the necessary amount of attention to the dog aftercare that is required. This process requires a lot of patience, and you run the risk of future health complications and receiving negative feedback from individuals who consider such practices to be nearly criminal. 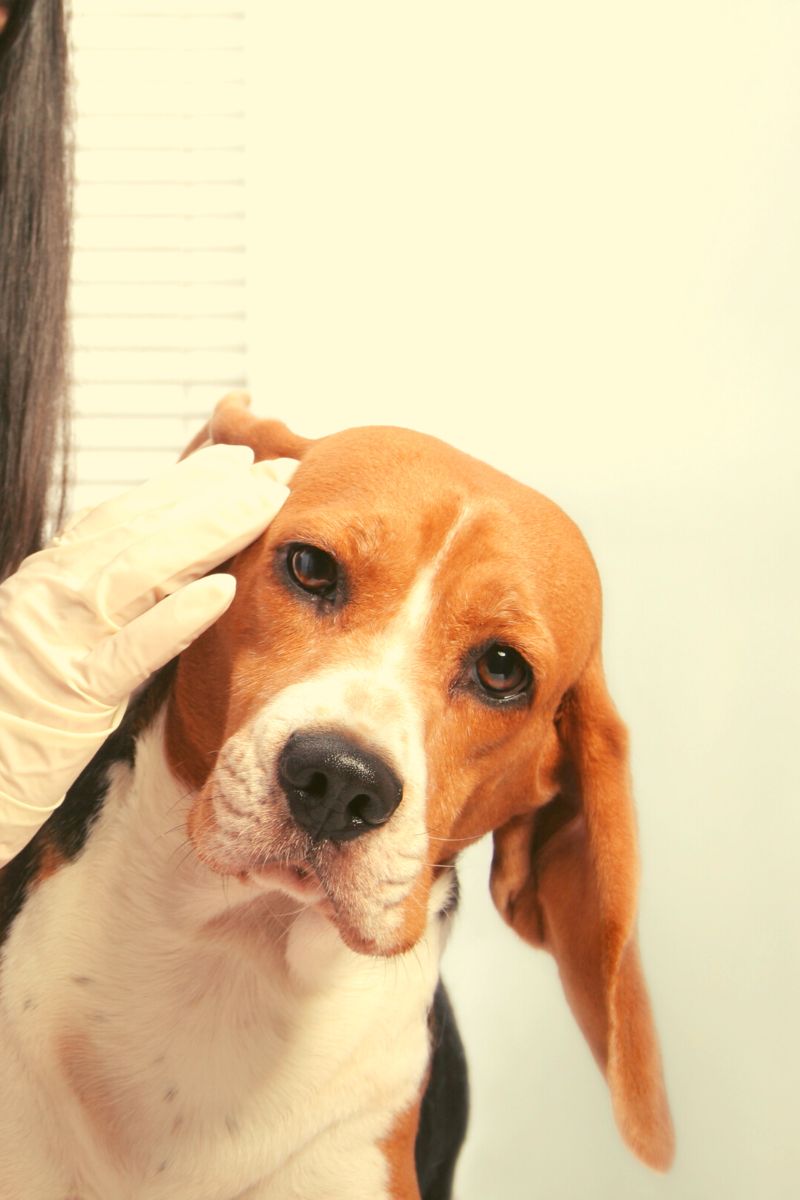