The most used test to check hearing capabilities is the BEAR test. It stands for Brainstem Auditory Evoked Response. This hearing test is comprised of a series of multiple tests that examine the dog’s capacity to hear different levels of volume, as well as sounds ranging from high to low decibels. So, let’s discuss the BEAR test and its cost.

The canine BAER test usually is accessible at a reasonable cost. There is often a price range of between $70 and $120 per dog for BAER tests performed on litters of pups. This range is determined by the number of puppies as well as the geographic area.

The BEAR test is the only procedure that can reliably determine whether or not a dog is deaf one hundred percent of the time. Most crucially, it can correctly identify dogs that only have one side of their hearing loss (deaf in just one ear).

Dogs that are bilaterally deaf are typically relatively simple to spot since they do not react to any stimuli, not even ones that are extremely loud or alarming. Due to the fact that they are able to adjust so well to the hearing impairment in one ear, dogs that are unilaterally deaf are famously challenging to diagnose. Breeding associations for dogs who acknowledge deafness as an issue in the breed typically provide breeders with particular advice for breeding dogs that have been BAER-tested.

BAER test can identify electrical impulses in the inner ear and brain regions associated with hearing. The test will generate distinctive waveforms, and these waveforms will appear within six milliseconds.

Each ear is evaluated on its own to determine whether or not it is “normal” or “deaf.” The entire process takes between six to ten minutes to complete for each dog.

The testing itself is painless; the most visible source of discomfort is either the act of restraint or the insertion of the subcutaneous needles.

After the examination, the owner or breeder will be given a printout of the recorded waveforms as well as a certificate, including the findings of the BAER test.

Tip: It is essential to keep in mind that a puppy must be at least five weeks old in order for an accurate result to be obtained.

How exactly is the BEAR test performed on dogs?

The BAER hearing test is carried out with the assistance of a specialist computer that is linked to three electrodes that are positioned on the patient’s head so that they are just beneath the surface of the skin. The insertion of these very few electrodes does not cause discomfort to the animal.

After the BAER electrodes have been positioned, the canine will then have a foam earphone made of soft material inserted into each of their ears.

There is a clicking sound coming from these earbuds. When the sound has been successfully transferred, the electrodes will then detect any activity in the auditory pathways of the brainstem and the auditory nerve.

How much does the BEAR testing equipment cost?

The cost of the hearing test devices ranges from $21,000 to $24,000, which does not include the price of the operation itself or the necessary training that is required following surgery. As a result, at this moment, it simply would not be feasible for single dog owners to buy their own BEAR test equipment.

Is sedation required for the BEAR test?

The majority of canines can complete the BAER exam without being sedated. The hearing test puts a lot of puppies to sleep, which is perfectly normal. Sedation can be administered to your pet if it is determined to be necessary.

If you determine that your dog has hearing difficulties, you can use hearing aids specially built for dogs. It is the best possible solution present at this time.

What are hearing aids?

Hearing aids are a type of medical device that is used in dogs to improve their ability to hear by amplifying the sound that enters the ear canal.

Hearing aids as a form of therapy for canine conditions are pretty uncommon. No hearing aids on the market are designed specifically for dogs. However, there is a method that can be used to adjust human hearing aids for use in dogs.

How much do hearing aids for canines cost?

Hearing aids for dogs might cost anywhere from $250 to $750, depending on the design and manufacturer of human hearing aids that are utilized in conjunction with the related auditory tests.

Effectiveness of hearing aids in canines

Hearing aids are not helpful in canines that have no residual hearing function, such as in cases of full hearing loss due to aging, congenital deafness, or ototoxicity.

This specialist hearing test for canines must be conducted by an experienced vet that is an expert in the physical examination and advanced training. This test typically lasts between ten and fifteen minutes. Testing for BAER can be carried out anytime during a dog’s life. If you are looking to test your puppy or kitten, you can do so when they have reached the age of five to six weeks. Finally, dogs’ average cost of a BEAR test lies between $70 to $120. 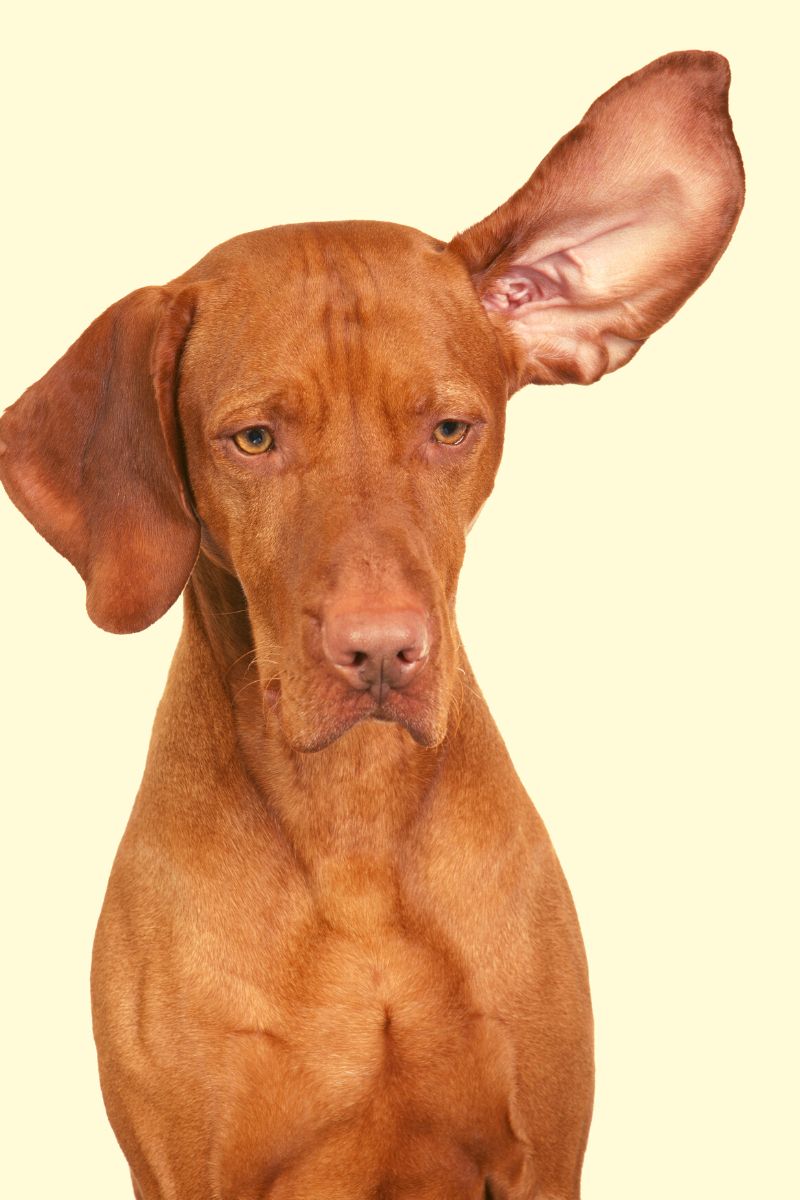