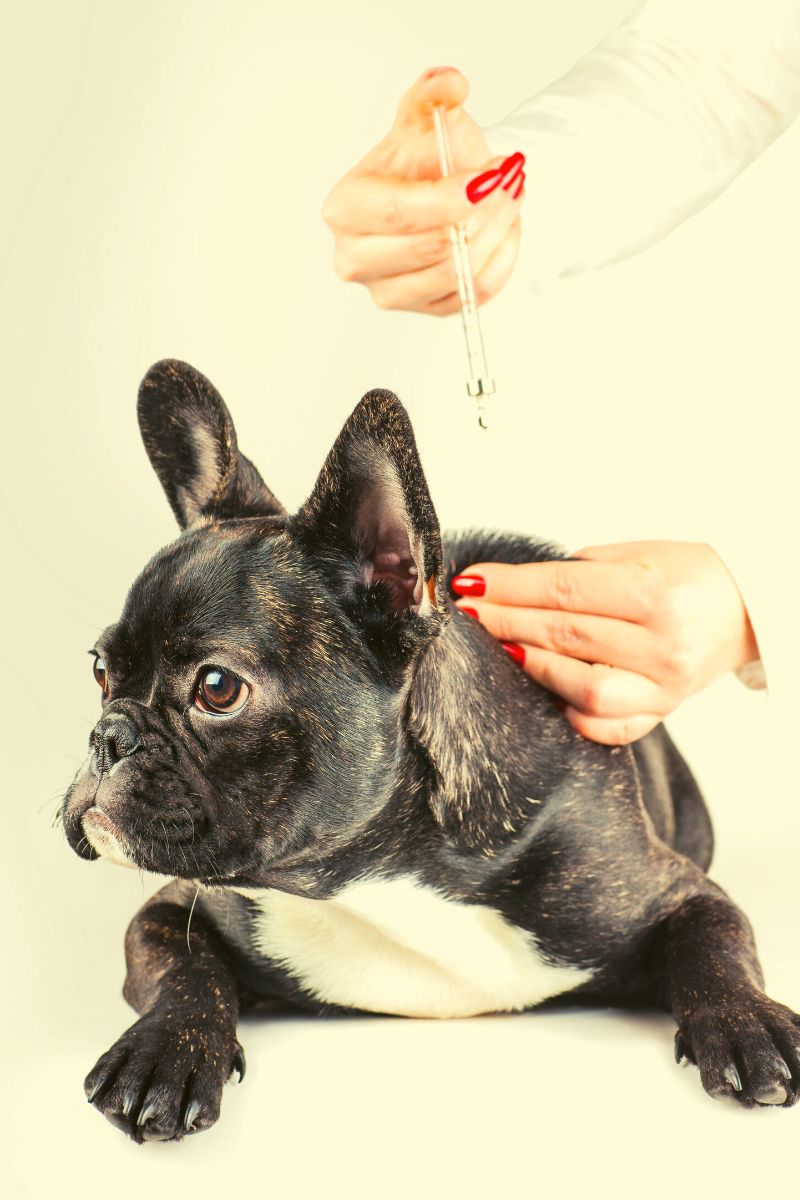 Rattlesnake Vaccine is a vaccine that is given to dogs when a rattlesnake bites them. It has the potential to save the life of your pet.  Rattlesnake bites can cause significant health problems and potentially death if they are not treated as soon as possible. Unfortunately, every year in the United States alone, there are over three hundred thousand dogs and cats that venomous snakes bite. These bites can be fatal.

When you own a pup, you are responsible for ensuring they are protected and as healthy as possible. No matter how cautious we are, there is always a chance that our animals may, at some point in their life, be exposed to potentially harmful conditions that could compromise their health. While rattlesnake bites are not something we often think about, they may be a significant veterinary necessity, and rattlesnakes can be found in various environments.

When it comes time to vaccinate their pet, pet owners have one of the most common worries: the overall expense of the immunization. Usually, the dogs rattlesnake vaccine is very affordable, especially when one takes into consideration the fact that it has the potential to save the life of a dog, even though the cost might differ depending on which veterinary service one uses. The vaccination will initially set you back around $25, in addition to the charge for the examination.

The subsequent booster dose, which is administered around four weeks after the initial one and often costs the same amount, $25. After the initial immunization, the Rattlesnake Vaccine should be administered every six months as part of the dog’s yearly or bi-annual vaccination routine. Most dog owners believe that the cost of the Rattlesnake Vaccine is extremely reasonable, especially compared to the expense of treatment for a rattlesnake bite inflicted on an uninfected dog. This is especially true when considering the fact that some veterinarian procedures may be rather pricey.

Suppose a dog that has not had its vaccination gets bitten by a rattlesnake (having rattlesnake venom in its bloodstream). In that case, the pup will need to be cured with an anti-venom, the cost of which can run anywhere from several hundred to several thousand dollars. The anti-venom treatment may induce significant side effects, making the dog’s recovery much more difficult. In more severe incidents, the dog’s owner can be required to pay for the following expenses.

If someone gets bitten by a rattlesnake and gets vaccinated against it, not only will the expense of treatment go down, but they may not require anti-venom at all or just need it in much smaller doses. The impact of the bite may even go away entirely.

When a dog that has not been vaccinated gets bitten by a rattlesnake, the rattlesnake’s poison (snake venom), which includes dangerous toxins, can inflict the dog with great agony in addition to significant aftereffects.

Even if the dog is able to survive the bite, the poison from the snake might cause lifelong harm to the dog’s body. The Red Rock Rattlesnake Vaccine wipes out a significant portion of these dangers, if not all of them entirely. If a vaccine is new to the market or the dog owner is unfamiliar with it, most conscientious dog owners do not prefer to vaccinate their dog against it.

There is enough evidence to suggest that it is in your dog’s best interest to get vaccinated, even though there may not be decades’ worth of data pertaining to the vaccine.

How the Rattlesnake Vaccine Protects Against Venom

When a pup is vaccinated, the vaccination supplies the dog with enough amount of antibodies to combat the venom that a snake bite would otherwise deliver.

It not only lessens the discomfort that the dog has as a result of the bite but also lessens the likelihood that the bite will cause the dog any long-term harm.

Even if the dog has received the immunization, a veterinary professional must examine the dog as soon as possible.

According to most vets, it is essential that the dog be vaccinated at least one month before any potential exposure to rattlesnakes. This is because the antibodies don’t offer complete protection until they’ve been in the body for 20-25 days after the vaccination.

The Benefits And Drawbacks Of Rattlesnake Vaccine For Dogs

After discussing the price of the vaccination against rattlesnakes for dogs, let’s move on to the benefits and drawbacks of administering this vaccine.

Considering the positive aspects of the situation, we can point out that your dog will receive vaccination injections, preparing him to respond to any unfortunate scenario involving snake bites successfully.

However, this immunity usually wears off after around six to seven months. We have also witnessed instances where the dogs’ immune level continues to improve for approximately one year after the vaccination.

Google provides the option to conduct a search for “Rattlesnake Vaccine for Pets near Me.” You will discover all the information you need on the cost of the rattlesnake vaccine (especially the western diamondback rattlesnake), the treatment, the services offered by the local veterinarian, and everyone else. And at that point, you will know how much it will cost to treat a dog that a rattlesnake has bitten.

The price of rattlesnake antivenin for dogs is around $25 per injection; in addition to the regular examination costs, you will pay your veterinarian when you take your dog in for vaccinations.

At each appointment, the dog will require a minimum of two vaccinations. Following that, there will be a pause of two weeks. It indicates that the veterinarian’s medical exam expenses are not included. You will be responsible for a charge of $50 per examination.