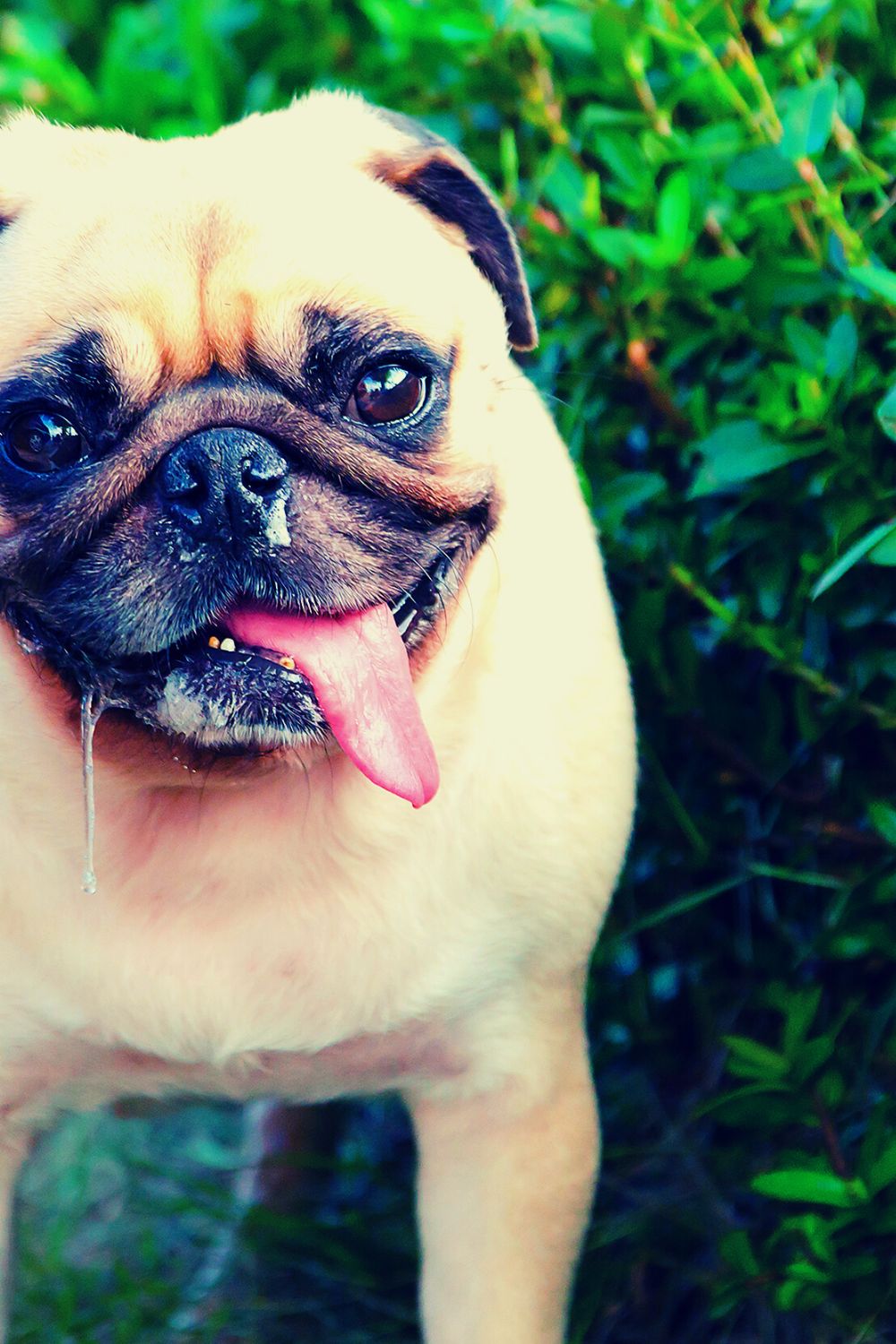 Canines have salivary glands behind their tongues and at the rear of their mouths that produce saliva to aid digestion.

Although there are several glands in the mouth that are capable of producing saliva, only two of these major salivary glands (mandibular and sublingual glands) are regarded as primary glands.

These primary glands are situated on either side of the jaw. If any gland were to become damaged, enlarged, or clogged (salivary mucocele), the saliva would not be able to flow normally; as a result, it would seep into the surrounding tissue, where it would continue to expand and potentially form cysts. If any gland were to remain healthy, the saliva would flow normally.

Unfortunately, if your pup is suffering from this issue, it will not resolve on its own, and the more you wait, the harder it will be for your veterinarian to detect which gland bursts.

Sialoadenectomy — what exactly is that?

Sialoadenectomy is widely regarded as one of the most successful procedures available, and it has the potential to cure both disorders.

The cost of salivary gland surgery for a dog

The cost of canine salivary gland surgery will vary widely depending on the kind, your veterinarian, geographical location, and the amount of pre-operative and post-operative care your dog needs. But the cost will range from $700 to more over $3,000+ when all of the tests and hospitalized stays are taken into account.

Your veterinarian will almost always advise surgeries to remove the damaged salivary or sublingual gland or glands in question, regardless of the nature of the condition. Draining the afflicted area is something that can be done, but this is merely a stopgap measure at best and is not something that is encouraged.

The additional expenses that need to be taken into consideration

In most instances, your veterinarian may want to collect blood from your dog, do x-rays to detect the afflicted glands, or take a urine sample to determine whether or not your dog will tolerate the anesthetic while the operation is being performed. Your veterinarian may or may not include this in the preliminary estimate that they provide.

Following the procedure, your veterinarian will write a prescription for pain medicine to assist your dog recover from the anesthesia and the procedure.

For pain management, it may involve using opioids, nonsteroidal anti-inflammatory drugs (NSAIDs), local anesthetics, or both. If the operation was complicated, there is a considerable likelihood that your veterinarian may want to keep an eye on how well your dog is recovering during the night for the next 48 hours.

In order to check on the incision or remove the drain, you will need to schedule a follow-up vet visit at a time that is typically a few weeks following the treatment.

How is Sialoadenectomy performed on dogs?

The following steps are involved in the procedure of sialoadenectomy:

Efficacy of the Sialoadenectomy Procedure in Dogs

Although the ailment will determine the success of the operation that it is being used to treat, the prognosis is typically favorable for both of these disorders.

In dogs, sialoadenectomy is the treatment of choice for curing both sialadenitis and sialoceles. After surgery, most pups can get back to their usual lives with quite a few difficulties.

Recurrence is exceptionally uncommon; however, it is more likely to happen if just one salivary gland was removed during the initial treatment.

When will your dog be able to return to normal after having a sialoadenectomy?

The formation of a seroma, also known as a little bubble of fluid at the site of the surgery, is the complication that occurs most frequently.

In extremely rare cases, patients may experience nerve injury, severe bleeding, return of the mucocele, infection, or all of the above.

You will get postoperative care instructions for your pup from the veterinarian who performed the procedure.

It is recommended that your dog wear an electronic collar (commonly known as a cone) for the first two weeks following surgery.

This will help limit the risk of your dog scratching the cut/incision wound and causing more harm. In addition, your veterinarian may tell you to administer pain medicine and potentially antibiotics. You will be responsible for providing these treatments.

Considerations for a Sialoadenectomy in Dogs

Rarely do patients have complications or postoperative infections. If just one salivary gland is damaged, then that gland will be the only one that can be removed. In situations like these, the possibility of a recurrence increases.

If the problem returns or does not improve within seven days, the salivary gland on the opposite side will also need to be excised.

This will be necessary even if it seems to be improving. It is a common misconception that eliminating salivary glands will result in a dry mouth for the patient.

If a patient has a sublingual sialocele, also known as a ranula, an extra surgical treatment called marsupialization will be required to remove the growth. This process only makes draining easier to do.

Owners must prohibit their dogs from engaging in activities that might result in harm to the head, neck, eyes, or mouth. Ingestion of foreign bodies can lead to sialadenitis and sialoceles; thus, owners should take precautions to prevent this from happening to their pets.

The average treatment cost of dog salivary gland surgery can go up to $3000 (while starting from $700).