Dog Sperm Price – What to expect?

How much can you expect to pay on average for dog sperm?

There are two types of artificial insemination, and both have different costs. The average price for dog sperm depends upon the type of dog sperm used, i.e., fresh or frozen.

Different costs of dog sperms depend upon the dog breed

A stud dog is used to collect sperm. The stud or male is then subjected to a pregnant female who is in heat in order to accomplish the process of artificial insemination. When the male dog is going to mount the female, his penis is redirected into a fake/artificial vagina, and this vagina is used to collect the ejaculated sperm.

If the dog is not getting ready for this, then the rear end of a female dog can be rubbed with swabs. In most cases, there is no need for it.

After the collection of the sperm, it is subjected to both a macroscopic and microscopic examination. If necessary, it is diluted with a proprietary diluent/extender that protects and nurtures the sperm while it is being frozen. If this step is not necessary, it is left undiluted. After being diluted, the sperm is first formed into pellets and then frozen using liquid nitrogen at a temperature of -196 degrees Celsius in accordance with a precise process. The sperm can be preserved at this temperature for an unlimited time.

After that, a pregnant female is inseminated using surgical methods. Generally speaking, success rates for frozen semen implantation range anywhere from 70% to 80% of the time. The use of good quality sperm results in conception rates that are higher than 90%. The most important consideration is the timing. In order to select the best timing for insemination, it is required to carry out a series of tests on the progesterone levels of the female dog.

Things to Consider Before Getting Your Dog Artificially Inseminated

The use of artificial insemination is gaining more and more acceptance, yet, it is not without its critics. It is a potential source of concern because it ignores the normal process of mating and might, in the long run, select dogs who are incapable of mating in a natural way.

Because the owners never really meet one another, there is an added element of anxiety over the possibility of disguising the fact that one of the dogs is hostile. This is significant because, to some extent, aggressive tendencies can be inherited from one generation to the next, starting with the parents. When breeding dogs responsibly, one should only choose dogs with great conformation and personality to generate new generations.

Additionally, artificial insemination does not prevent a contagious disease from passing from a male dog to a female dog. Diseases such as brucellosis can be passed on through the sperm, even though there is no longer any danger of the male contracting the illness from the female.

Nearly all dog sperm may be purchased for an average price that falls somewhere between $500 and $1000 for fresh semen and between $1,500 and $2,000 for frozen semen. The price of some breeds, however, might go up from $3,000 to $4,000 because they are rare and their sperm and semen are challenging to obtain. 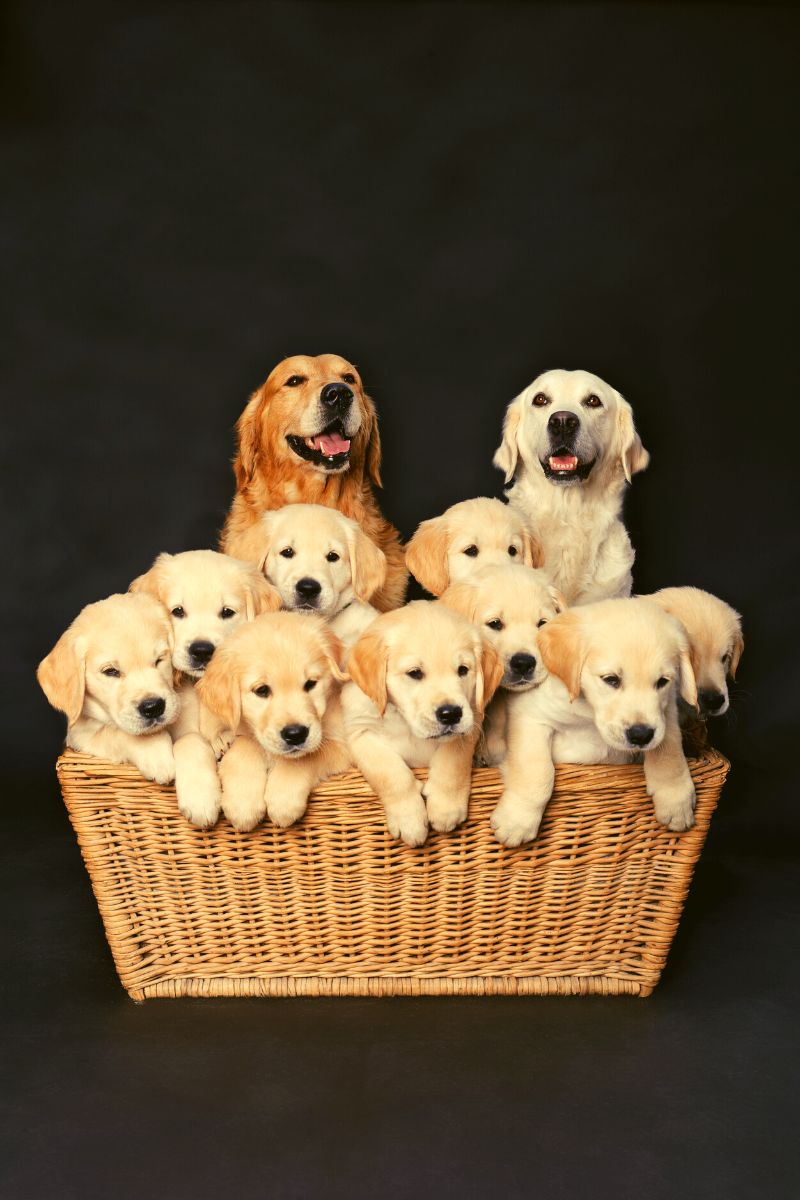