In this guide, we tell you exactly what an exotic English Bulldog is and also discuss how much it can cost.

What is an Exotic English Bulldog?

Exotic Bulldogs are known for their stockier, shorter appearance. They are muscular and energetic dogs that aren’t plagued by the respiratory issues seen in French and English Bulldogs. Breeders often use a combination of Old English Bulldogs, English and French Bulldogs, Short Bulldogs, and the American Bulldog to create the Exotic English Bulldog. You can have 4 sizes in this breed – pocket, XL, standard, and classic.

Exotic English Bulldogs are not recognized by the AKC or any other canine club. However, new exotic Bulldog puppies may be registered with the International Bully Coalition (IBC) and the US Bully Registry. 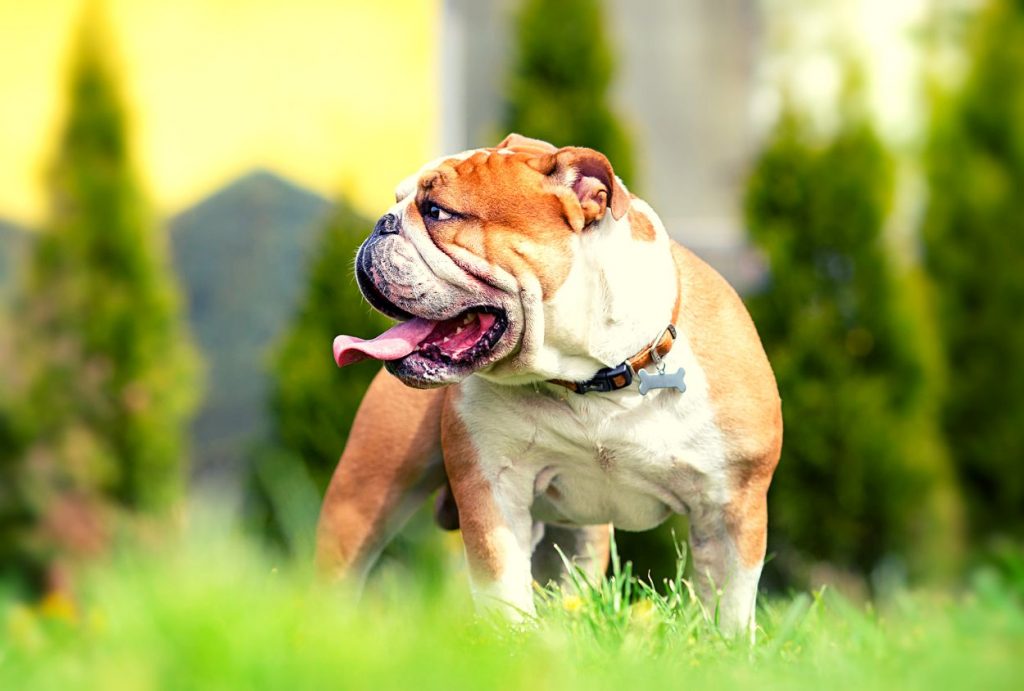 Exotic Bullies have short, compact, and stocky frames, wide heads, flat faces, and muscular bodies. They can be described as having a heavy bone structure and exaggerated ‘bulldog’ features including a more wrinkled appearance and shorter muzzles. They are way shorter than American Bullies which is why people often call them micro Exotic American Bulldogs.

How Much Do Exotic Bulldogs Cost?

The cost of an exotic English Bulldog is around $5000-$20,000. This high price is due to the fact that these dogs are extremely rare. At the time of writing this guide, we found just 3-4 breeders in the US selling these exotic Bulldog puppies.

Finding healthy exotic healthy Bullies can take time, effort, and research, and also cost you a great deal of money.

Good breeders of exotic Bullies breed selectively and carefully. They also conduct health and DNA tests to ensure that their exotic Bulldog puppies are free from health issues. If not bred properly, they could be plagued with the same health/respiratory issues seen in the French and English bulldogs.

As breeders try to breed shorter and stockier dogs, some exotic bulldogs develop bowed legs. Sure, they may look interesting but such dogs end up with a host of joint issues. So you must only buy your exotic Bulldog from a reputed breeder who is genuinely concerned about his/her puppies’ welfare. Reputed exotic Bully breeders also ensure breeding for soft and mellow personalities.

Exotic Bulldogs can be found in nearly 20 colors. Certain coat colors like lilac merle, tri-merle, and chocolate merle cost a great deal more than standard colors like black, brown, and white. You could end up paying nearly $8000-$10,000 for these colors. Many breeders breed selectively so that no two exotic Bulldogs have the same colors and patterns. This can further increase your puppy’s price.

People do not mind paying for these small and compact-sized dogs. Some breeders even advertise very small or Pocket Exotic Bulldogs. These small-sized micro exotic bulldogs are often sold for a whopping $17,000 to $40,000. 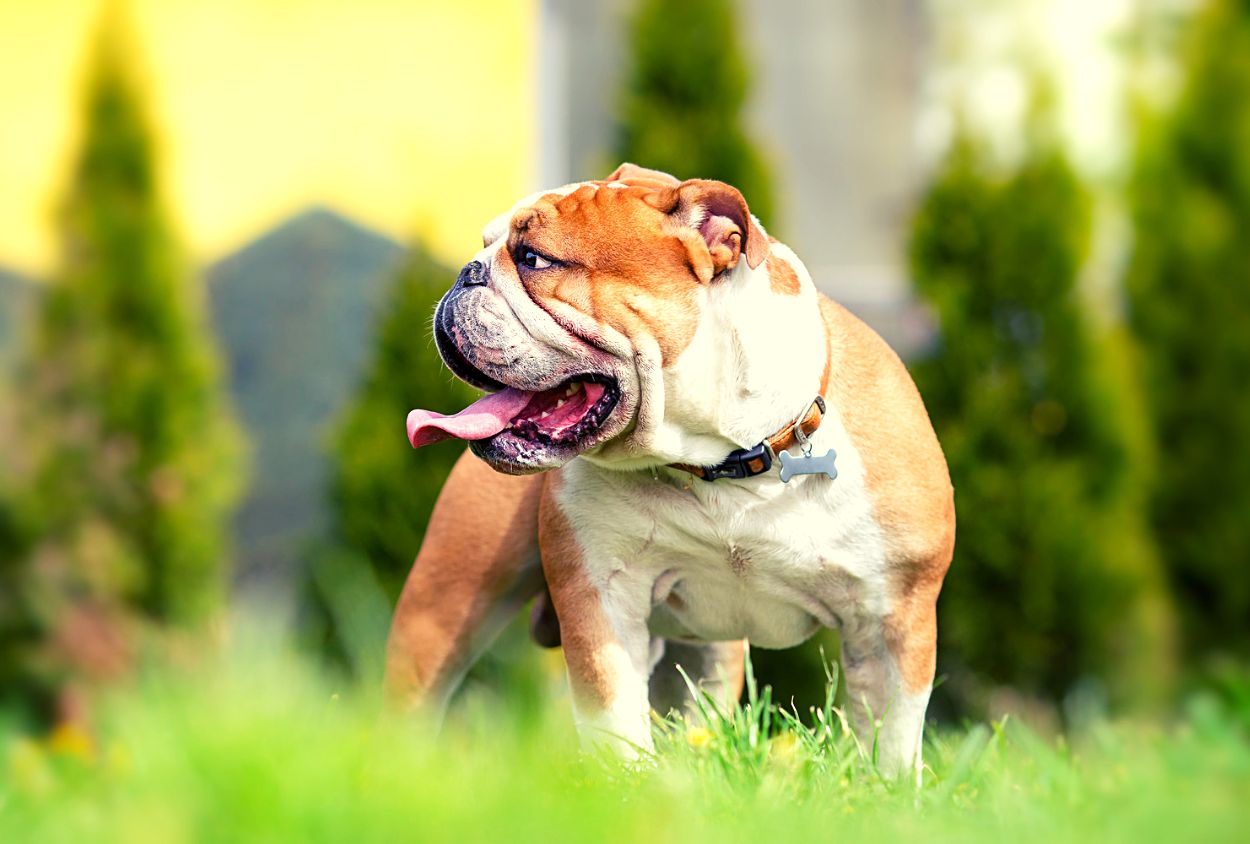