If you are lucky enough to already own a french bulldog bitch then you might be considering having a litter of puppies from her.

This is a really sweet idea if you already have a pup you love that works really well with your family and you would like to have another dog with a similar personality.

Breeding from a french bulldog can be challenging but the puppies are so cute and any you do not keep is easily sellable for a decent price.

Things to Consider before breeding your dog

There are always some risks involved when breeding your french bulldog that it is important to consider before moving forward with your decision.

First of all, french bulldog pregnancies are incredibly high risk which is usually the case with all small breeds of dogs.

You will probably have to find a vet who will be willing to perform a caesarian on your dog which is both risky and costly.

Then there is also the question of whether your dog is healthy enough to be bred.

You do not want to pass down any genetic health conditions to a litter of puppies so you might consider investing in genetic testing beforehand.

This is another cost you should consider before choosing a stud dog. Many stud dogs have genetic testing results available to view for potential clients so you can choose a stud that fits well to your bitch and to the litter of puppies you would like to have.

We strongly recommend finding a breeder with a stud dog who is willing to be fully transparent and honest about their dog with you.

If you have the chance to find such a breeder then it can be great to meet the stud dog and any of his relatives or offspring in person.

You can get a feel for the personality of the dog and see if the formation of the stud dog is correct and something you would be happy to breed from.

If you are attempting to breed a specific color variation of a french bulldog puppy then there are a few other things you need to consider.

We strongly recommend talking to the AKC if you have any questions or are looking to source a good stud dog near to your home.

They will often be able to point you in the direction of a nice french bulldog stud in the state you live in.

Breeding french bulldog puppies is pretty risky so we suggest investing in a good vet, correct genetic testing, and a healthy stud dog in order to be a responsible breeder.

There are a few hidden costs that might surprise you when you breed french bulldog puppies for the first time. Of course, the stud fee is one of the first expenses and can vary in price a lot.

The price of genetic testing for your dog can range between $300 and $600 depending on the state you are living in.

The cost of a caesarian delivery for a french bulldog can be between $600 and $2000 depending on which state you live in.

Along with the cost of the surgery, there can be added costs during the recovery period and if there are any complications these costs can add up quickly.

For each additional night your french bulldog must stay in the vets you could be looking at paying around $200 per night!

Then you may need to factor in the price of shipping the french bulldog semen to your dog and the insemination fee from your vet! We have a great article on the cost of shipping dog semen here.

Extra ultrasounds to plan for the c-section will also be required. A single ultrasound on a french bulldog can cost about $80!

The cost of a french bulldog stud service can vary depending on the quality of the stud dog you have chosen and the state you are living in.

Some breeders will do a package deal that works out a little cheaper and can include the cost of semen collection, storage, and transport of the semen and a pregnancy guarantee.

Other breeders will only organise the collection of the semen or a live covering by the stud dog. Almost always french bulldogs are only able to breed via artificial insemination so it is unlikely you will find a breeder offering live coverings.

For a french bulldog stud service in America, you could be looking to pay between $1,500 to $6,000 depending on which state you live in and the quality of the stud dog you choose. 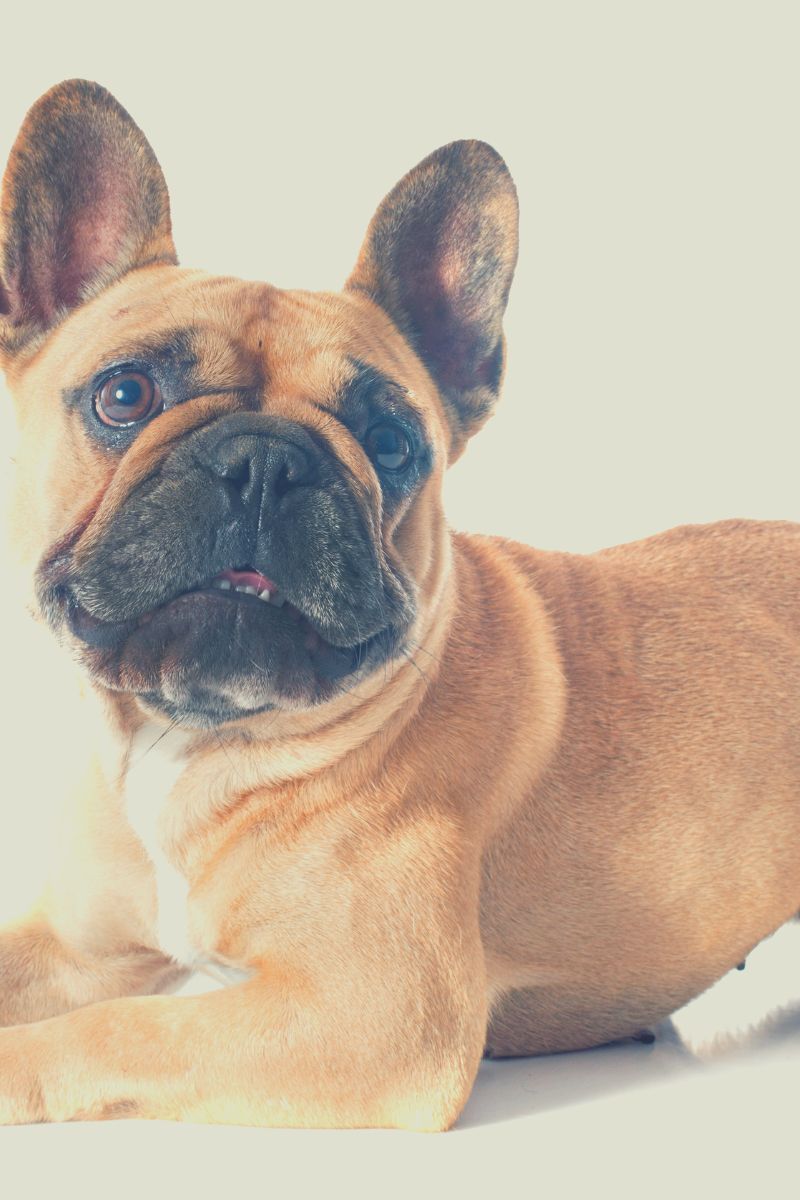