How much does giardia treatment in dogs cost?

Dogs explore the world using their nose the best. They also are big lovers when it comes to tasting everything. It does not come as a surprise if your vet gives you the news that your dog has contracted something called giardia.

In this article, we will learn some facts about giardia and more importantly how much you would have to pay if your dog gets it.

What is giardia in dogs?

Giardia or giardiasis is an infection of the gastrointestinal tract that is caused by parasites from the genus Giardia. When they enter the intestines they tend to latch onto the intestinal wall from where they get the nutrients needed for development and reproduction.

This means that when they reproduce they create cysts that can be excreted with the feces and that is how giardia is transmitted in the other world.

Dogs of different ages can get infected with this parasite, but the younger ones are more prone to more serious consequences. Puppies love to explore and they sometimes even enjoy a bite from some other dog’s poop, which is how they come into contact with Giardia.

What are the symptoms of dogs having Giardia?

Owners usually notice persistent runny diarrhea, which sometimes can be explosive. Due to the constant runny stool, owners may notice blood in diarrhea as well and in some cases, dogs may even vomit, which in many cases could make the vet suspect that the puppy has contracted something called parvovirus.

Because the dog or the puppy does not get the needed nutrients and is constantly having runny poop, they may suffer from dehydration and a weaker immune system which makes them potentially prone to other serious secondary infections.

This is the reason why some dogs die, if they are left untreated or if Giardia is not properly diagnosed.

How can Giardia in dogs be diagnosed?

In order for the vet to diagnose the presence of this parasite he will ask you to provide a stool sample from your dog. Then the sample can be sent to a laboratory, where the techs use the method of flotation to detect the presence of Giardia cysts.

Another way to diagnose is a fast way that even your vet may do. Nowadays there are commercial snap sample kits that allow your vet to take a small sample and they usually give the result in 10 minutes.

However, this test may not always prove to be reliable always, which is why your vet may put the dog on symptomatic therapy.

If the dog comes in a more serious condition, your vet may perform other tests such as blood work and biochemistry, ultrasound examination, and x-ray imaging.

How is giardia in dogs treated?

Fortunately, Giardia is a parasite that is easily treated. But the period of treatment may be long. Another thing that the owner should take into consideration is the very well-done destination of the spots where the infected dog has pooped because Giardia is known to be very resilient to environmental conditions, which makes it hard to kill.

Your vet may also prescribe tablets that are used for intestinal parasites and it is our recommendation that you follow the protocol and regularly deworm your dog.

A dog owner should be expected to pay up to $100 dollars for the treatment of Giardia. Additional examination and diagnostics may raise the total sum. 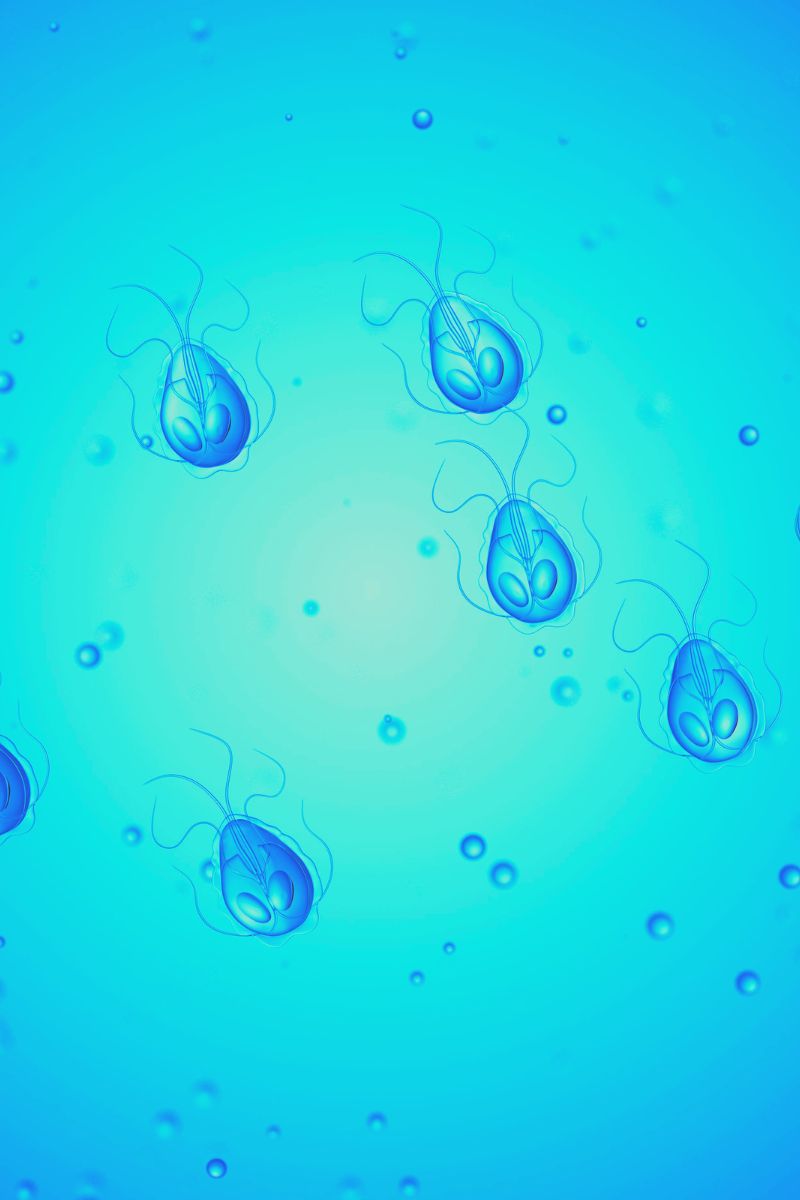 14 Tips from the Vet to Keep Your Dog Healthy

(and your wallet wealthy)