How much does glaucoma treatment cost in dogs?

Glaucoma is a condition where the intraocular pressure is increased. This happens when in the dog’s eye there is no proper regulation of the eye fluid known as aqueous humor. The purpose of this fluid is to bring nutrients to the eye as well as oxygen, and for that, it is constantly produced. But if for any reason there is a blockage that prevents proper drainage, then the pressure inside increases.

What can cause glaucoma in dogs?

Glaucoma can be classified as primary and secondary.

How is glaucoma diagnosed?

Once you take your dog to the vet with the information that you think your dog has issues with its sight, the vet will perform an ophthalmology examination. Among other things, he will also measure the intraocular pressure, with an instrument called a tonometer. If your first opinion vet measures high pressure, he will then refer you to a specialist. The specialist will perform additional diagnostics to confirm the diagnosis from your vet.

Treatment of glaucoma in dogs

There are several surgical ways to treat glaucoma in dogs:

This is a procedure that is usually saved for the worst-case scenarios and where the dog has probably already lost its eyesight. The removal of the eyeball will help your dog tremendously because it will most certainly alleviate the pain and discomfort the dog feels.

This procedure could cost you between $500 per eye.

In this procedure, the ophthalmologist uses a laser to destroy the cells that produce the aqueous humor after which an artificial drainage system may be placed as well as an artificial lens.

This procedure costs around $1500 per eye.

This is a procedure where a drainage system is put in to help remove the excess fluid from the dog’s eye. However, the downside of this system is that it most certainly will need to be removed in between half a year and a year, because of the scar tissue formation which causes blockage. 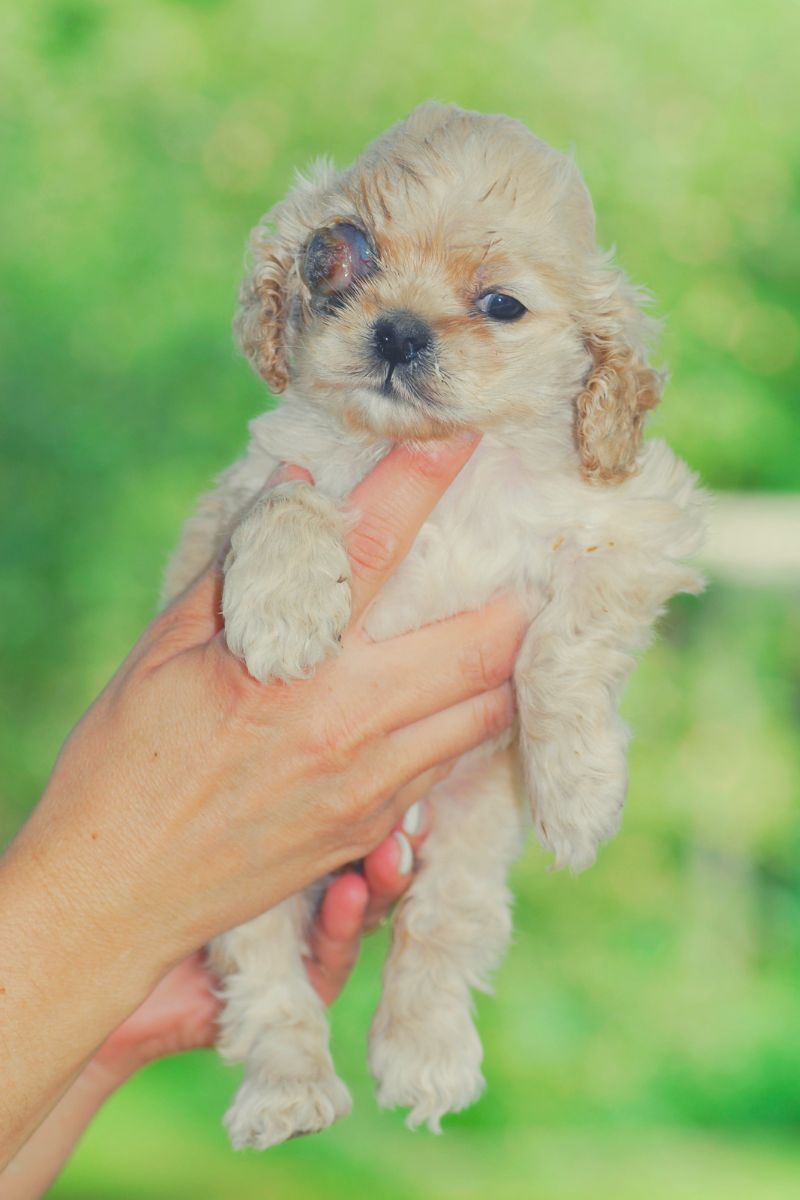