How much does Addison’s disease treatment in dogs cost?

Before we can discuss the price for treatment of this disease in dogs we need to learn a few things about it in order to better understand why the price would be as high as it is.

What is Addison’s disease in dogs and who is affected?

Canine hypoadrenocorticism or Addison’s disease is an endocrine condition that affects the adrenal glands in patients.

This is a disease that is more commonly seen in cats compared to dogs but it is still severe. Research tells us that usually, the immune system of the dog itself starts to attack the cells of the adrenal glands which leads to its destruction and lowered production of glucocorticoids and mineralocorticoids.

What are the symptoms of Addison’s disease?

Unfortunately, this is a disease that could hide very easily, meaning that the signs do not show up until something is really wrong.

You might notice that your dog has increased thirst, diarrhea, loss of appetite, or depression.

These signs may appear more pronounced when the dog is under some stress. If this occurs we strongly suggest you take your dog to the vet as it may be experiencing what is called Addison’s crisis and this condition is life-threatening.

How do vets diagnose Addison’s disease?

When you take your dog to the vet, the first that is usually done is blood work and biochemistry. If the dog has Addison’s disease then the blood work will show low sodium levels, anemia, and high potassium levels.

A sample for urinary testing may also be needed. However, the only way to properly diagnose Addison’s disease is by doing an ACTH test.

In this test, the cortisol levels are measured after injecting adrenocorticotropic hormone. Of course, diagnostics such as CT and MRI could also help confirm Addison’s.

How is Addison’s disease treated?

Usually, when the dog is diagnosed with the disease his condition is bad and it may require hospitalization for the upcoming days.

These patients can be severely dehydrated and with an imbalance in the electrolytes, meaning that they require intravenous administration of fluids and glucocorticoids.

Once the patient has been stabilized, he will be sent home with the prescribed medication.

The treatment usually involves giving your dog some steroid therapy and he will probably give an injectable shot of replacement hormone.

Unfortunately, this disease is not curable, which means that your dog will most likely have to be on therapy for the rest of his life.

What should you expect when your dog is diagnosed with Addison’s disease?

The prognosis is usually very good for patients suffering from this disease, once the therapy has started to work.

They usually return to their normal selves right after a couple of days. If you are a well-carrying owner and follow the good doctor’s orders, then your dog will get to live in his old age. 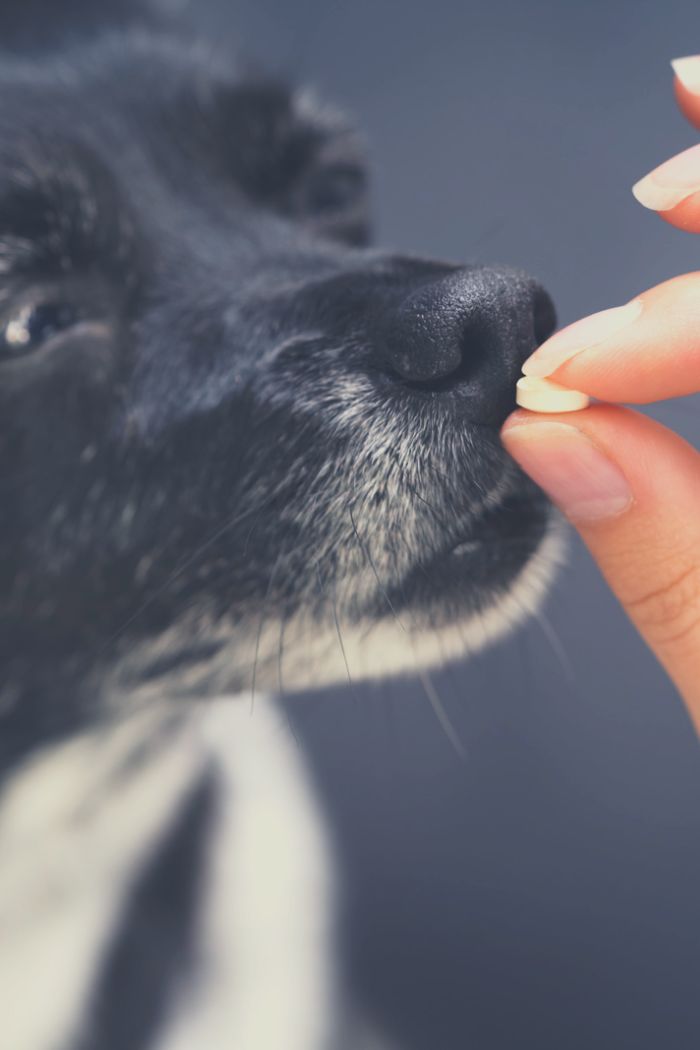