How much does dog abscess treatment cost?

Our dogs are very well known when it comes to showing off and having a bit of a rumble. Sometimes that play can be a bit more serious where they get an open wound, which in some cases if left and treated can turn into an abscess.

So, what is an abscess in dogs?

The easiest way to describe this is by saying that an abscess is a pocket that is filled with pus. Usually, the most common place where vets see such formations is under the skin or in the teeth, but on rare occasions, they can be found inside the dog’s body too. When bacteria enter the tooth or skin, it starts to grow to create pus. The body usually tries to hold it off from spreading by creating a pocket.

The abscess is always followed by redness, pain, and swelling on the stop and the place also is warm to the touch. Owners notice their dogs licking it and not being very happy when they try to scratch it.

Which bacteria culture is usually found in an abscess?

There are several strains of bacteria that are usually found in dog abscesses. This is important information because the vet can usually take a swab and send it to the laboratory for examination, which could help later with the choice of antibiotics. When cultures are taken, the most common bacteria that are found are; Staphylococcus, E.coli, some Streptococcus, Mycoplasma, Pseudomonas, and Bartonella.

How is an abscess treated in dogs?

The point of the treatment is to drain the abscess and remove the capsule. If the abscess was caused by the presence of a foreign body, it should be removed as well, because the abscess may return even after it was treated. In simple cases, your vet will most likely use a needle and a syringe to drain out the puss, but in some cases, it may be better for the dog to be slightly sedated so the vet can make a small incision. Once the pus is out, he can try and clean inside and wash it as well as try to remove some of the capsules.

Prescribing antibiotics is crucial. That means that you will need to be responsible and stick to the prescription that your vet gives as well as giving the medication to your dog. Many times, the owners decide to stop the therapy on their own when they see that the wound is resolved. In such cases, the dog will most likely come back to the practice with a strain of bacteria that may be resistant to most antibiotics. The dog may need to be hospitalized and that could cost the owner exponentially.

Depending on the procedure and the post-op therapy that is prescribed, owners should expect a cost of around $600 to treat their dog’s abscess. 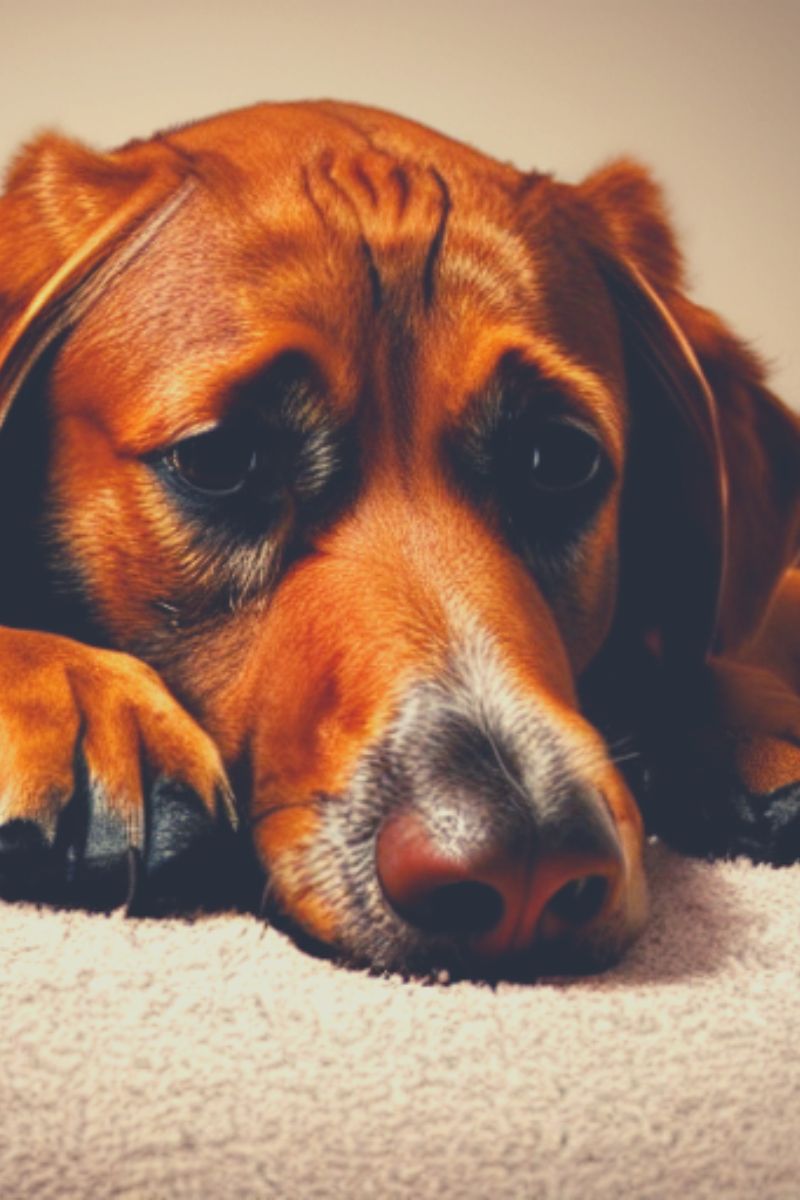