How much does dog diabetes treatment cost?

In this article we will learn a bit more about diabetes in dogs and how much would the owner has to pay when treating his dog.

What is diabetes and what are the types that are most commonly seen in dogs?

Diabetes mellitus is a metabolic disease that is found in both dogs and cats, same as in humans, and it is something that can’t be cured, but it can be very well managed so the patients get to live their lives normally with regular therapy.

When dogs have diabetes, that means that their body is unable to control the level of glucose in their body. This is a result of a malfunction of the pancreas, an organ that produces a hormone called insulin which is responsible for regulating sugar.

Just as in humans, diabetes in dogs is classified as Type 1 and Type 2.

Type 1 diabetes means that the body, or better said the pancreatic cells are unable to produce enough insulin as a result of their destruction. This type of diabetes is the one that is most commonly seen.

Type 2 diabetes means that the body itself does not respond well to the presence of insulin and this type of diabetes is rarely seen in dogs.

What are the symptoms of diabetes in dogs?

Even though this is a condition that is more commonly seen in older dogs, it does not mean that it can’t affect younger animals.

Other predispositions that could lead to the development of diabetes in dogs are obese.

Dogs that are overweight are more prone to diabetes. Another condition that could potentially lead is hyperadrenocorticism in dogs.

The first thing an owner notices in their dog is that they drink more water than often, and they urinate more often.

They also may notice that their dog is getting thinner and thinner by the week, but they still have a good appetite, if not they demand food even more.

In more severe cases, the owners may notice that the eyes of their pets are cloudy and that they may be more prone to urinary infections.

How is diabetes mellitus diagnosed in dogs?

Upon arrival at the vet’s office, you will be asked a series of questions regarding when you noticed those first symptoms and which they were. There is a reason why vets ask so many questions and the simple answer to that is that patients can’t tell us where it hurts.

After that, your vet will probably take some blood samples to check the level of glucose in your dog, and in some cases, they may ask you to collect a urine sample.

The reason for that is that, when the blood sugar levels are high, kidneys tend to filtrate some of it through urine, which could potentially damage the kidneys.

An additional examination may be done so that other causes and conditions can be ruled out.

Treatment of diabetes in dogs

Unfortunately, the dog will need lifelong therapy that cannot be given orally. That means that owners will be taught how to measure their dog’s sugar levels and how to administer insulin with an injection (read more about the cost of Insulin here).

Even though this may sound scary, the needles are pretty much tiny and the dogs take that pretty well once they get used to the pinch.

Another way to manage diabetes is by changing your dog’s diet. This means that your dog will be on high-quality protein, lots of fiber, and complex carbohydrates that can’t be absorbed that easily. In some cases, where the dog is prone to obesity, it may need a low-fat diet.

Exercise. This means that you will need to establish some moderate and consistent exercise for your dog.

The monthly expenses would probably vary and an owner should expect to pay between $100 and $300 per month. This includes the prescription diet and the insulin that you would need to buy for your dog. 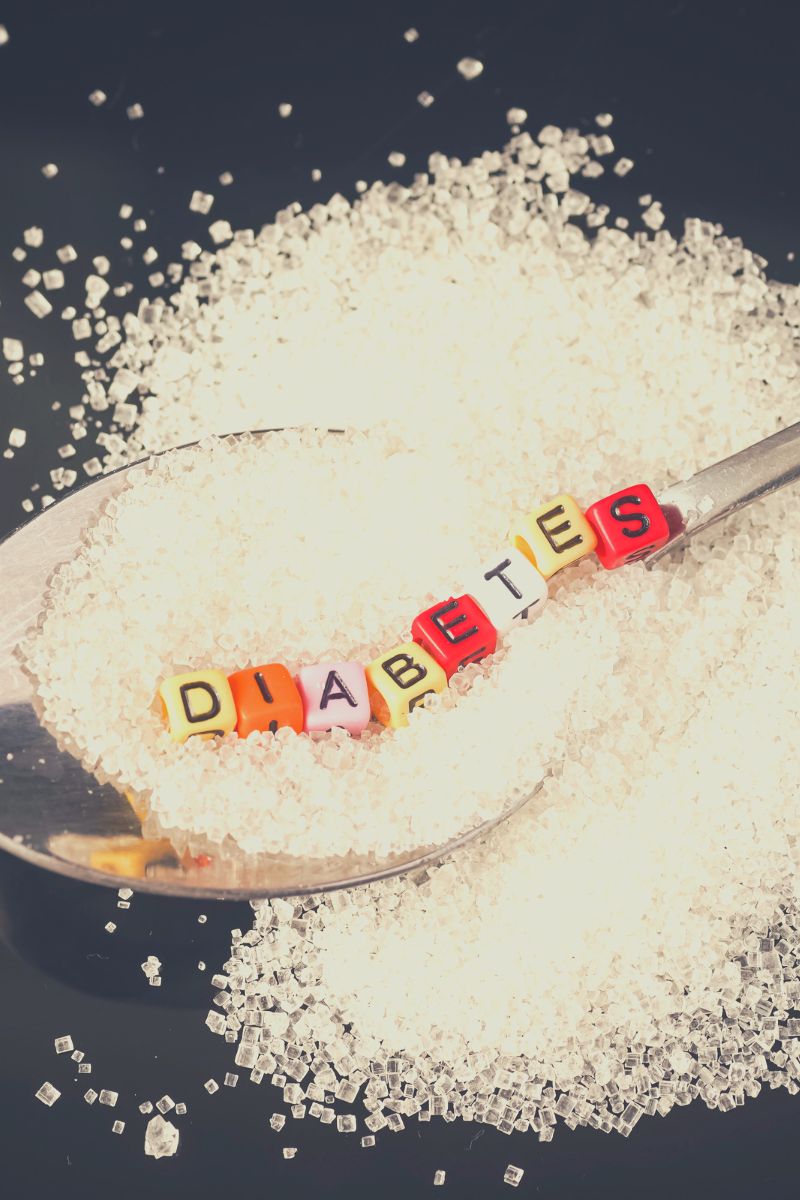