How much does dog epilepsy treatment cost?

This pathology is commonly seen in dogs and dog owners really do have something to be worried about, as epilepsy may be life-threatening. But do not be discouraged if your dog suffers from epilepsy, as when it is caught on time, this disease is easily manageable.

What is epilepsy in dogs?

Epilepsy in dogs is a brain disorder where seizures manifest themselves as tremors, uncontrolled shaking, loss of ability to stand, involuntary bowel moving and peeing, and loss of consciousness.

The cause for epilepsy in dogs may vary but it can be due to low blood sugar, damage to the brain due to different reasons, the presence of masses that push on the brain, or trauma. But the most commonly seen epilepsy is known as “idiopathic”  which basically means that vets don\t have a concurrent reason for epilepsy.

Epilepsy unfortunately can show itself from an early age, and as I vet I have seen fairly young, one-year-old dogs present with epileptic seizures. The outcome usually depends on the severity of the seizures. Sometimes, the disease cannot be managed even with heavy drugs and the best thing an owner could do for their dog is to choose humane euthanasia. In other cases, when the seizures are not as frequent and are not grand mal, dogs have excellent outcomes with the proper medication, which they need to take until they live.

Usually, dogs that show signs of epilepsy or have confirmed epilepsy, should be excluded from breeding, because studies have shown that this disease is also hereditary, meaning it can be passed down from parents to puppies.

What are the signs of epilepsy in dogs?

Seizures in dogs can show up when the dog is awake or sleeping and they usually last between 1 and 2 minutes. In the beginning, the owner may notice that its dog prefers to stare in one spot or it becomes more clingy. The dog will most certainly be confused and will try to hide.

During the seizure itself, the dogs lose control when urinating and pooping, they collapse and stiffen. Owners also notice foaming around the mouth and the dog usually has an involuntary movement of the limbs.

If you think your dog is showing signs of epilepsy then you should definitely take your dog to see a good doctor. The vet may ask you a bunch of questions in order to get a better idea of what exactly is going on with your dog. Many times vets ask if the owner has by any chance recorded the seizure, and this could definitely help them in giving a proper diagnosis.

Then your dog will do a full body exam and order some blood work and biochemistry. In many cases, the dog would be anesthetized for a CT scan and MRI of the brain. In many cases, the vet can’t find the reason for the seizures, so the diagnosis would be primary idiopathic epilepsy.

Treatment and cost of treatment for epilepsy in dogs

Idiopathic epilepsy can’t be cured, but with proper management, it can allow the dog to have a normal life. This means that as an owner you would have to follow a strict rule for giving medication to your dog, as well as going for a regular check-up with your vet.

Usually, the dogs receive phenobarbital, which works very well in dogs with mild seizures. In more severe cases, the dog may need to be hospitalized so the seizures can be put under control. However, in some cases, the vet can only do so more and the owner should be aware that he may hear the bad news.

The cost of treating this disease is different for every patient and it depends on the severity of the seizures. The owners should expect to pay between $200 to $500 per year for the medication. However, in more severe cases, when more expensive drugs and hospitalization are needed, the owner may need to pay up to $2000. 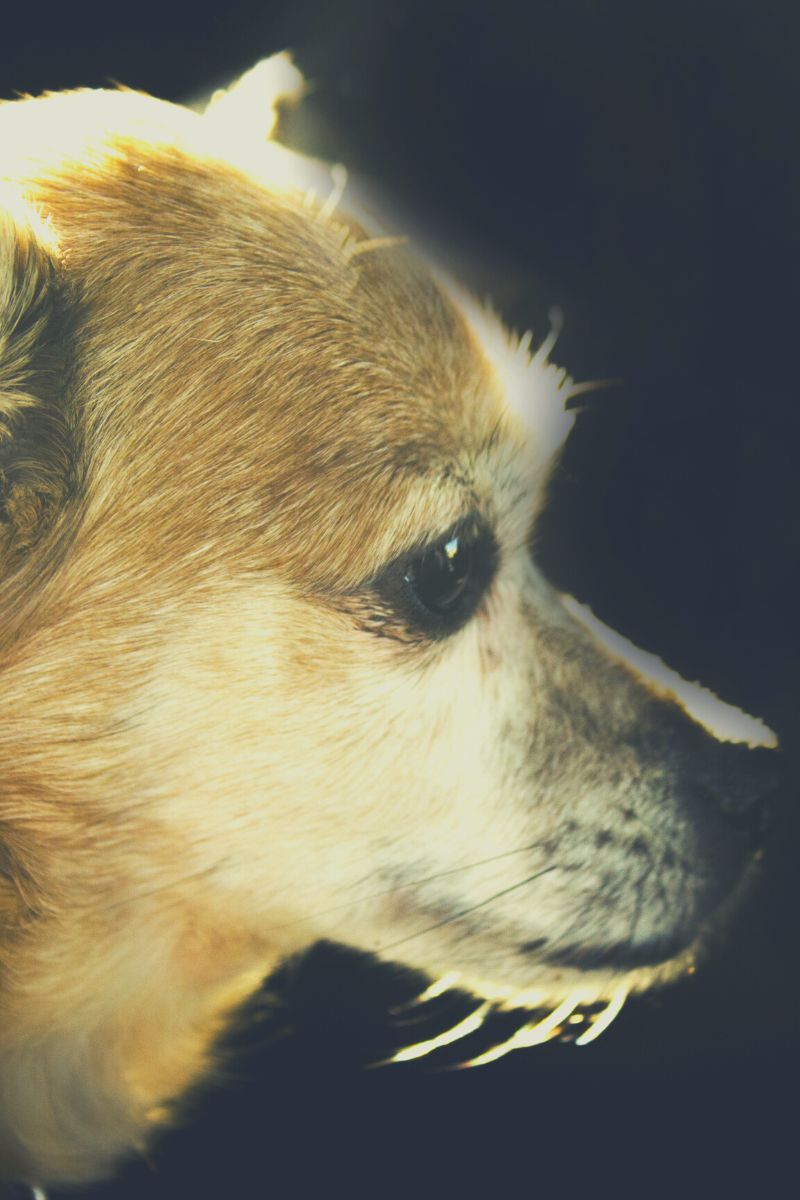