How much does it cost to collect sperm from a dog?

The collecting of sperm has a lot of positive aspects to it. It’s possible that the capacity to transfer sperm across the county and even across international borders may help a breed achieve more genetic variety. A dog’s sperm may be frozen for a long length of time and then thawed and used when the perfect opportunity to mate with a female arises. But what about the cost of collecting and storing semen/dog sperm?

The current prices for collecting dog sperms are usually between $100 to $150.

The cost of freezing sperm/frozen semen is roughly $450, and the storage costs are $120 each year. If you want to register your pup with the AKC or UKC breed, each of these organizations requires a DNA number to be kept on file, and the processing fee is between $45 and $55.

Ovulation timing is necessary for breeding using frozen sperm; hence, artificial insemination is almost always chosen as the method of choice. The prices range widely and can be addressed on an individual basis.

You must have everything you require to collect from your pets in the comfort of your own home. You will want to ensure that the good-quality semen samples are securely delivered to your veterinarian so that she may separate them and examine their quality while doing so. You should always get your gear from a reliable supplier. You are going to require collecting sleeves, sterilized tubes, silicone syringes, and the appropriate equipment for chilling and storing the sample. After your vet has evaluated and categorized the sample, the sample will next have extender ingredients added to it.

How Much Time Is Needed to Complete the Collection and Freezing Process?

After the sample is collected, the full procedure will typically take three to four hours to complete. A dog owner must be present at the time of semen collection; however, this might take up to 30 minutes. There’s a chance that the office may need more time than expected because of the requirement that all paperwork be completed before collection.

Where is the Frozen Sperm Stored, and How Is It Kept?

There are many permanent dog semen storage facilities that the AKC authorizes. These facilities use a particular insulated container known as a dewar that is filled with liquid nitrogen to store frozen dog sperm. The frozen sperm are stored in liquid nitrogen vapors at a temperature of -196 degrees Centigrade, equivalent to nearly 300 degrees Fahrenheit below zero. Dog sperm can remain viable for an indefinite period of time because the temperature is maintained at this level. The sperms can’t be mistakenly defrosted if the electricity goes out because the container does not utilize electricity.

How much semen will be kept from each collection?

Sperm production is proportional to how many straws your stud dog can keep. The quantity and semen quality produced in a single ejaculate can vary widely from one pup to the next and from one sample to the next, sometimes dramatically. Several things can have an impact on the stud’s sperm quality, including the following:

How High of a Success Rate Does Breeding Have When Using Frozen Sperm?

The quality of the sperm, the fertility of the female dog, and the processes utilized throughout the breeding process all impact an individual’s success. It is essential to explore the parameters that exist for the correct utilization of frozen sperm before the heat cycle of a female dog in order to ensure successful breeding. When possible, delaying the use of frozen sperm until the stud dog has passed away or until there is some other reason why the dog cannot supply fresh sperm is the best course of action.

Which Forms of Paperwork and Methods of Record-Keeping Are Required?

In most cases, you will be needed to provide a copy of the stud’s individual registration papers, valid identification such as a microchip or a tattoo, as well as recent photographs. We must collect the signature of the stud owner in order to complete the necessary documentation and submit it to the stud dog’s registration organization. Following the collection and storage of the sperm, the owner of the stud dog will get written reports on the collection statistics and a bill for the yearly storage cost. 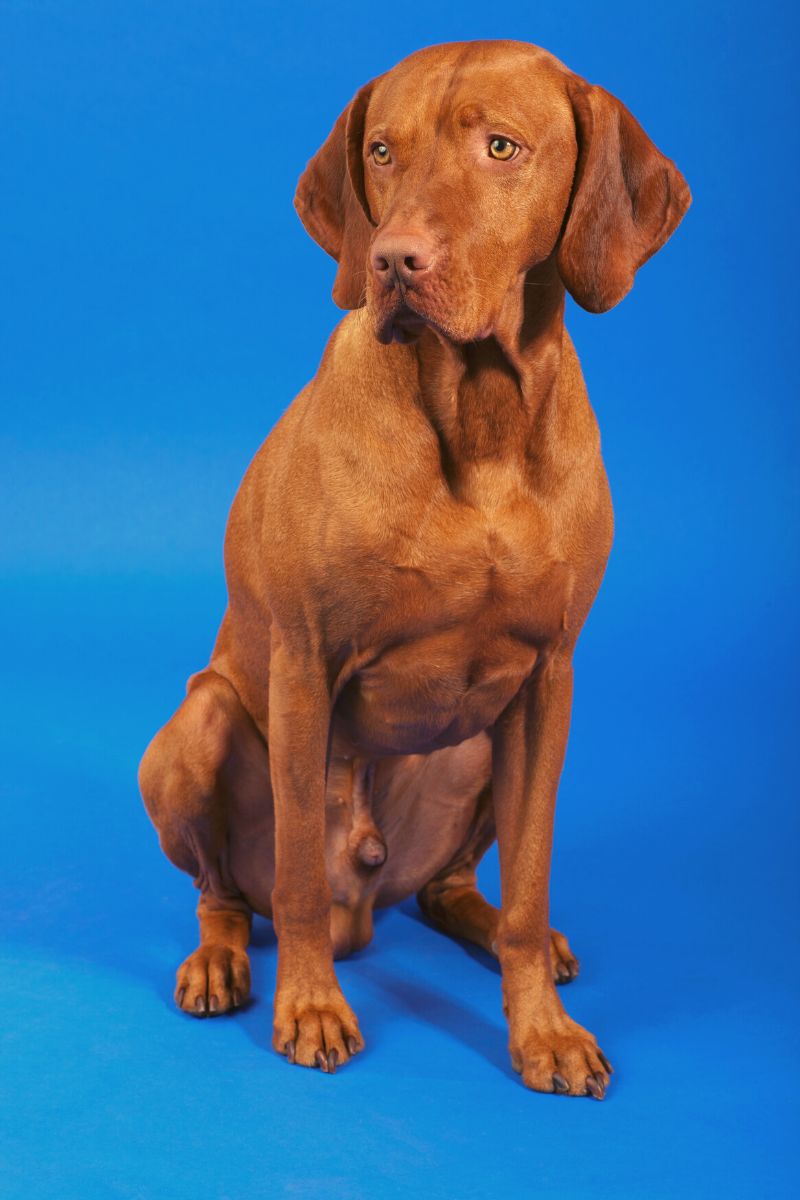