How much does it cost to freeze dog sperm? 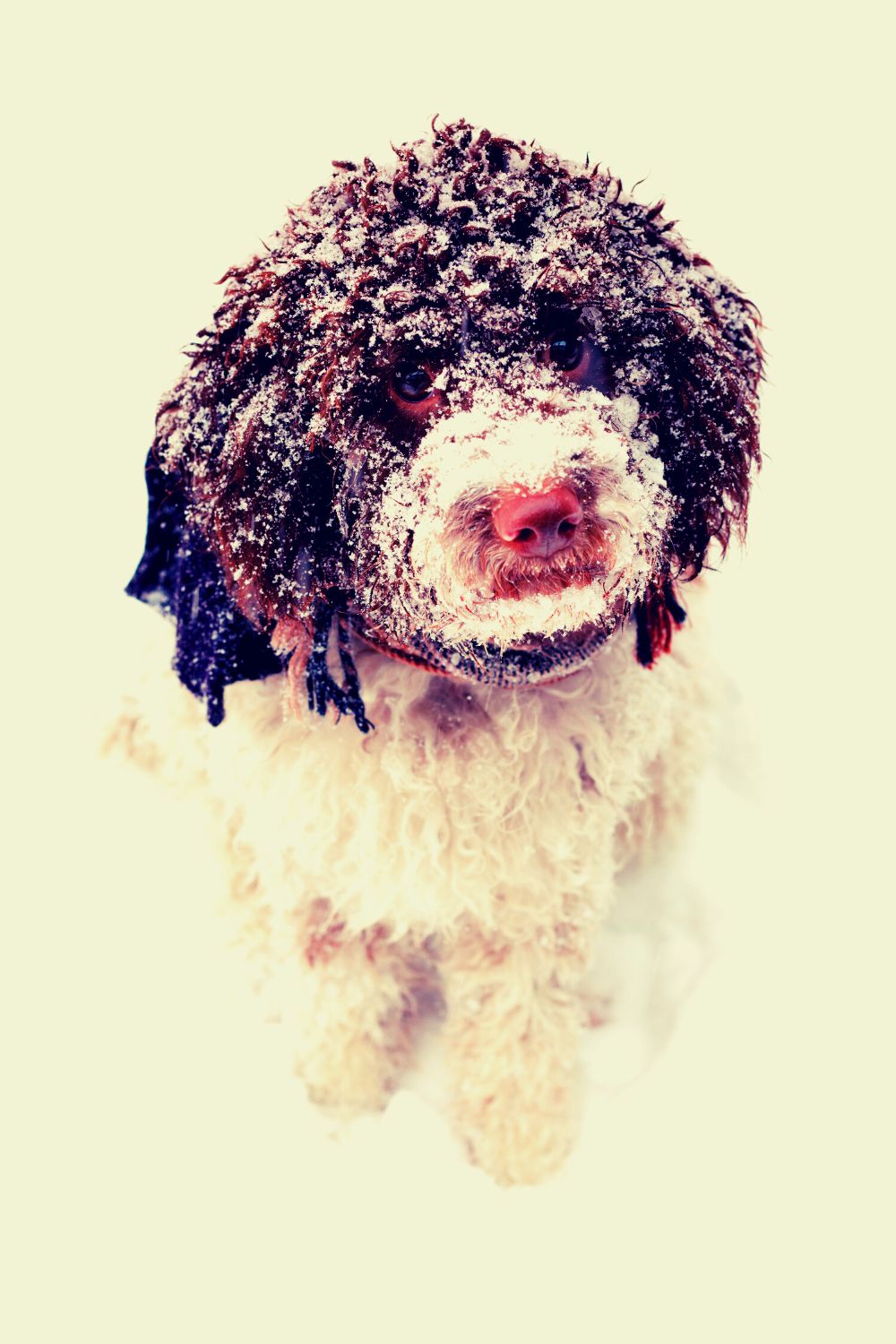 If you want to register your pooch with any reputable dog organization (akc or ukc breed), each of these organizations requires a specific DNA number along with a processing fee that usually ranges between $40 and $50.

Frozen semen has the following advantages; that’s why pet parents opt to go for it.

The cause might be due to a show/trial schedule, pre-booked stud services, a temporary illness or injury, or any other logistical timetable problem that could restrict a stud’s availability. Alternatively, the reason could be a temporary disease, weakness or injury.

Because of this, the availability of his offspring to future generations will be ensured.

The success rate of freezing semen

The quality of the sperm, the fertility of the female, and the processes utilized throughout the breeding process all impact an individual’s success level. It is essential to explore the parameters that exist for the correct utilization of frozen sperm before the heat cycle of a bitch in order to ensure successful breeding.

When possible, delaying the use of frozen sperm until the stud dog has passed away or until there is some other reason why the dog cannot supply fresh sperm is the best course of action. Tip: Any potential stud dog owner always wants to use the best semen for their next progeny.

The collection of canine frozen semen/sperms involves the use of digital pressure & massage. Most failures occur due to the male being hesitant or frightened in some other way.

When doing the collection, it is advisable to do it on a surface that will not cause you to slide, such as a carpet. If the male seems anxious or this is his first experience, a teaser bitch might be a huge confidence booster.

It is possible to harvest sperm from a male without enabling him to mount. It is usual practice to utilize a latex collecting cone with a tube attached.

Some individuals choose to use a disposable baby bottle liner rather than an alternative. Collecting dog sperm is not very challenging, but like many other things, it becomes much simpler after you’ve done it a few times.

After collection, the diluting and storing process of canine semen starts.

How much time does this collection take place?

After the sample is collected, the entire procedure will typically take three to four hours to complete. You only need to be present during the collecting process, which might take anywhere from 15 to 30 minutes.

Because all necessary documentation needs to be finished at the time of collection, there is a possibility that additional time may be required for the vet’s office.

How frozen is semen storage carried out?

Vets/experts use a particular insulated container known as a dewar that is filled with liquid nitrogen to store frozen sperm.

The frozen semen is maintained in liquid nitrogen fumes at a temp of -196 degrees Centigrade or nearly 300 degrees below zero Fahrenheit.

This temperature is kept constant, which preserves the viability of the sperm for an unlimited amount of time.

Because the container does not require energy, there is no risk that the frozen food may be accidentally defrosted if the power goes out.

How much will canine freeze semen be stored from each collection?

It is possible for the availability and value of the sperm generated in a single ejaculate to fluctuate, sometimes significantly in a concise amount of time from one dog to the next and from one collection to the next. So, semen evaluation is also a must.

The semen quality of the stud’s sperm can be affected by a variety of factors, including the following:

In general, a stud dog with more experience will produce higher-quality sperm than one who is less knowledgeable about the process of sperm collection and what is expected of him.

In order to get a younger dog used to the procedure of having his sperm collected and stored, it could be a good idea to do it once or twice before you commit to doing it permanently. A stud dog’s sperm count may be low if he is timid or apprehensive, which would prevent the harvest from being frozen and stored.

In addition, it will be easier to collect the dog’s sperm from a dog that is used to having humans nearby and being touched when it is breeding since it is comfortable with these things.

In order to collect frozen sperm, we make an effort to mimic the process of natural breeding, which involves having a female dog in a heat stand in front of a male dog to aid in the collecting procedure.

The current prices for the freeze dog semen are roughly $400 to $500, and the storage costs are almost $1000 each year. Many pet insurance companies can cover these costs, and you may reduce the cost by contacting/using locally manufactured dog frozen semen.