How much does knee surgery cost on dogs? 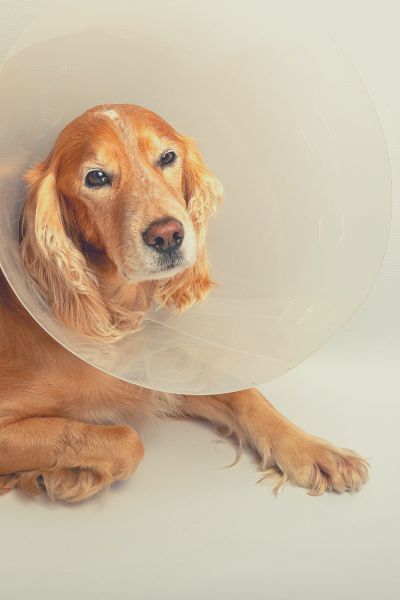 Knees in dogs are pretty sensitive parts of their body because they need to take on lots of pressure when the dog moves. That also makes them very prone to injuries.

Though some injuries happen as a result of trauma, some may be related to age. Also, some dog breeds may be more or less prone to specific diseases.

Here are some of the more common knee surgery that can be performed on dogs and how much they cost:

This is a common problem in dogs, especially larger breeds of dogs and dogs that are more athletic.

The cranial cruciate ligament could be partially torn or fully ruptured, which if left untreated could lead to instability of your dog’s knee leading to faster development of arthritis in the knee joint.

There are a couple of surgeries that could correct ruptured cruciate ligament; the price range is between $750 and $7000.

If you are interested in finding out more about ACL surgery, please read here.

The best way to explain this is a knee cap that keeps popping in and out of its position in the knee joint. The patella is located in its groove on the joint and when the dog moves, the patella slides within that groove between the femur (which is the upper bone) and the tibia (which is the lower bone).

Owners usually notice the most common position when this pathology occurs: the dog runs on four legs, then all of a sudden one of his hind legs goes stiff and he runs on three legs, which lasts shortly and he is back to running on four legs. Or they can kind of see a skip in the dog’s step.

This type of pathology could be genetically predisposed and we often see it in small breeds of dogs such as Bichon Frise, Chihuahua, Maltese, French Poodle, Pomeranians and Yorkshire Terriers.

There are 4 grades of luxation of the patella:

-grade 1: the kneecap is mostly in its position and when it pops off it quickly returns back

-grade 2: even though the patella still sits in its position, at this grade it pops out more often

-grade 3: in this grade, the patella is out of its position most of the time and it can be popped back in its position, but it quickly pops out

-grade 4: this is a severe case where the kneecap is constantly out of the patellar groove and putting it back in its position is not possible at this point

The surgical technique usually depends on the grade of the patellar luxation and surgery is recommended in grades 3 and 4.

This serious and complicated surgery is usually performed in dogs who suffer from serious pain and where pain management with medication is not helping anymore. If your dog shows signs like lameness, reluctance to move, limping, or stiffness we recommend you visit the vet or a referral hospital for a consultation with an orthopedic surgeon.

This type of surgery is usually recommended in younger medium and large dogs, who do not show signs of arthritis and are generally healthy. It is contraindicated to perform such surgery if your dog shows any signs of infection.

Before the dog goes under the knife, he needs to be checked and measures for the prosthetics need to be taken.