Isabella French Bulldog Price – Why are they so expensive? 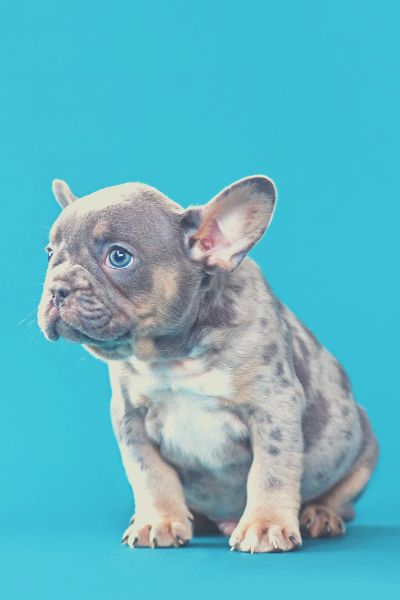 Contemplating purchasing an Isabella French Bulldog puppy? Here’s the lowdown on why these pretty pups are worth so much!

The isabella colouring can also be known as lilac in the french bulldog world. The two terms are actually interchangeable so if you don’t have any success sourcing a lilac Frenchie in your area try googling an isabella french bulldog instead.

The isabella colour of french bulldogs can be described as being similar to the liver coat but with a blueish-grey undertone. This is why they are sometimes referred to as lilac french bulldogs since they appear to be a lilac colour. The skin around their nose and mouth will be pink and they can come with brown or blue eyes.

How does this colouring occur?

The isabella french bulldog is considered to be the rarest colour you can breed. Both parents need to have a chocolate gene and a blue gene. Both parents who have these genes need to have recessive genes to pass down this particular colouring. On top of this, the chocolate gene must be present for a vet to be able to check for the gene so the breeder can hopefully breed lilac french bulldog puppies.

However, the AKC does not actually accept this colour to be a french bulldog standard colour so a lilac french bulldog would not be able to join the AKC.

This makes purchasing one a little tricky since breeders who run outside of the AKC can have questionable practices. 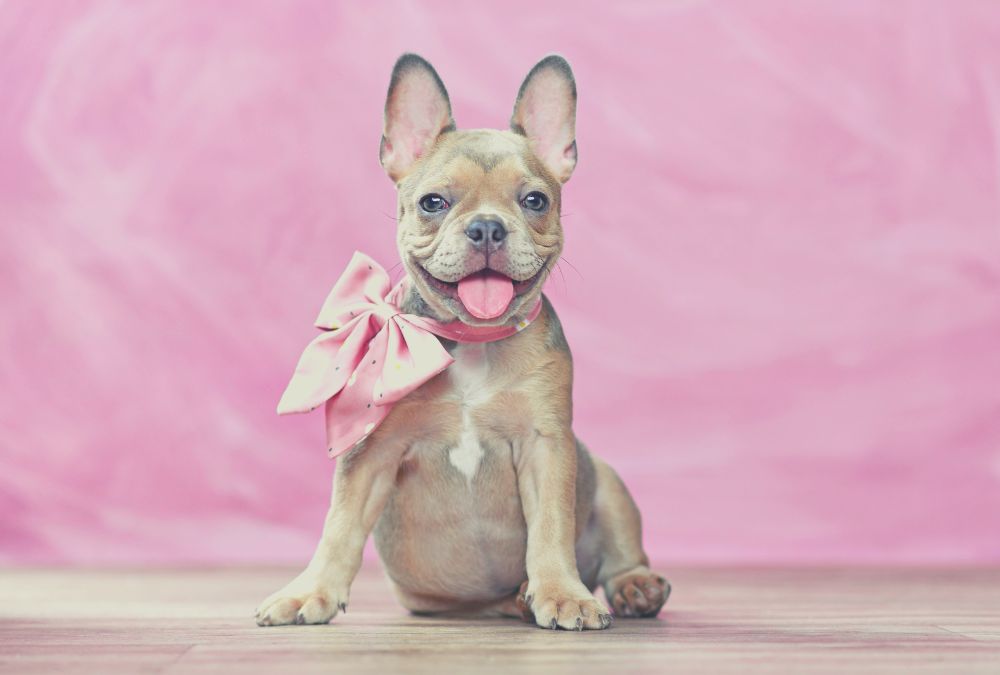 Unfortunately, due to the recessive genes in lilac french bulldogs they can suffer from malformed spines, alopecia and severe breathing difficulties. It is important you thoroughly check over any puppy you plan on adopting to make sure they have not inherited any of these issues along with their isabella colouring.

But why are they called isabella french bulldogs?

Now this story has never been proven to be 100% true but it is the story that people use to say why this colour is called isabella colouring.

The daughter of the King of Spain, Isabella, refused to change her underwear until Spain defeated the fortress in Ostend, Belgium.

This was not a great plan since this victory took three years, therefore, Isabella’s undergarments turned an interesting colour that is compared to the colouring of isabella french bulldogs!

How much do isabella french bulldogs cost?

Grab a chair for this one, you might need it! These tiny pups are so rare that the cheapest one we could find that had already sold was $4,000 but the most common price of an isabella french bulldog was between $9,000 and $11,000!