Nephrectomy Dog Cost – How much can you expect to pay? 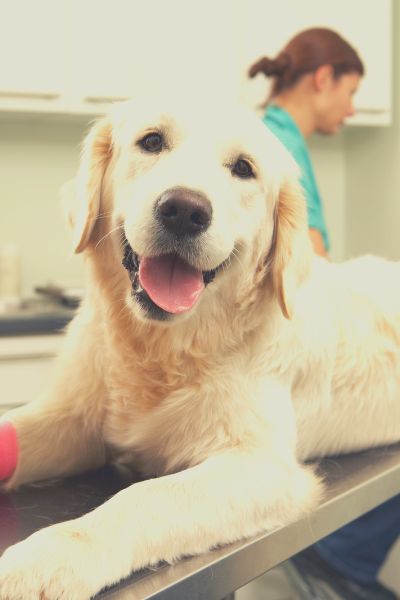 A nephrectomy is a surgical operation in which one of your dog’s kidneys and the associated ureter are removed. This procedure is incredibly rare and is only performed in order to cure serious and irreversible disorders that affect the dog’s kidney. Some examples of these conditions include cancer, injury/trauma, chronic infection, or genetic abnormalities. Now we know the basics about nephrectomy and why it’s done so, let’s move toward its cost in dogs.

How much does a dog nephrectomy cost?

The cost of a canine nephrectomy might range from $1000 to $1,600 on average. This cost may increase from $2000 to $2500 in a referral scenario because of the higher level of expertise required of the surgeon and the more complex monitoring required in critical care.

The following are some other factors that contribute to the overall cost of the dog nephrectomy:

Yes, dog nephrectomy is typically included on the list of conditions that are covered by pet insurance policies. Dog insurance premiums often range between $35 and $44 per month.

What steps are included in a canine nephrectomy procedure?

In order to perform a nephrectomy, the very first step is to give general anesthesia to the patient’s dog. The vast majority of anesthesia techniques may be performed without risk during this treatment; nevertheless, your vet needs to pick anesthetic medicines that are just slightly harmful to the kidneys.

After giving anesthesia dog will be laid down on its back. An incision is created on the patient’s abdomen, beginning just below the sternum and continuing all the way down to the pubic bone. After checking the remainder of the abdomen for any abnormalities, the kidney is imaged separately from the other organs. The renal artery and vein are located after the kidney has been separated from its parenchyma and the kidney itself has been removed. Following the tying off and cutting of the renal artery and vein, the ureter that is linked with the kidney is likewise tied off and cut. After that, the ureter and the kidney are taken out. Finally, after making sure there is no further bleeding, the incision can be closed, and the healing process can begin.

See also  How Much Does A Dog Pregnancy Test Cost?

Nephrectomy is an effective therapy that can help alleviate problems that affect both the kidneys and the ureters in dogs that are irreversible. Nephrectomy always has long-lasting consequences that can never be undone. Nephrectomy is one option for treating kidney disease; however, partial nephrectomy and ureteroneocystostomy are other viable alternatives. A partial nephrectomy might allow some kidney function to be preserved, relieving the stress that would be placed on the other kidney if it were required to provide all of the animal’s renal needs. Unfortunately, a partial nephrectomy raises the risk of chronic bleeding following surgery, and it is frequently more dangerous than the removal of the kidney as its whole.

Recovery after nephrectomy in dogs

The healing process following a dog’s nephrectomy comprises several stages, each of which needs to be carefully studied.

Nephrectomy refers to the surgical excision of the kidney as well as the ureter that is connected to it. Surgical procedures like this one are necessary in order to address irreversible diseases of the kidney.

Usually, a nephrectomy dog costs around $1000 to $1,600. But it may increase depending on the patient’s health status and disease severity.