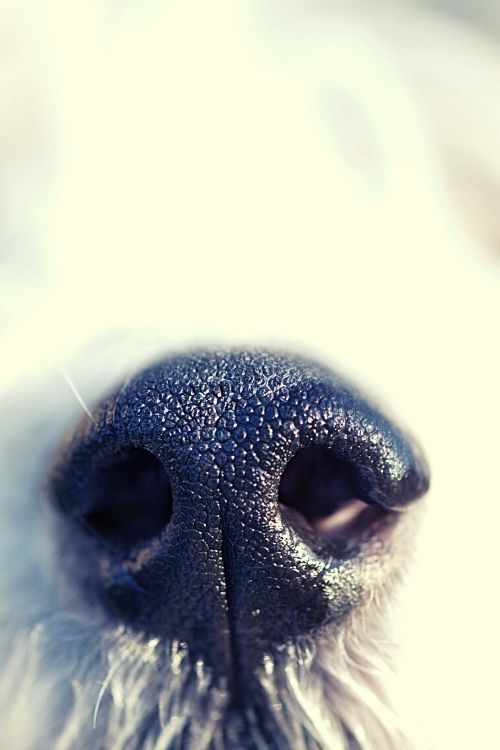 Your pet’s internal medicine specialist may suggest a CT scan & Rhinoscopy in order to discover the explanation for your pet’s nasal issues whenever your pet comes with symptoms related to their nose. The CT scan & Rhinoscopy are both diagnostic procedures, which means that the patient’s issue will not be repaired or improved due to the procedures. Furthermore, both these procedures are usually conducted along with one another for better diagnosis.

What exactly is Rhinoscopy?

Rhinoscopy is a diagnostic procedure that allows the pet veterinarian to inspect the nasal cavity for potential issues such as irritation, inflammation, cancers, laceration, hemorrhage, or foreign objects like plant debris. This procedure requires a mild to moderate level of general anesthesia. In Rhinoscopy, a tiny fiberoptic endoscope is inserted into the nasal cavity through the dog’s nose and then guided up into it. If foreign material is discovered during the endoscopic examination, it may be possible to remove it with a small attachment attached to the endoscope. In addition to this, the endoscope is utilized to obtain biopsies from the nasal cavity.

Expect to pay anywhere from $500 to $1,500 for a dog rhinoscopy, while the price might vary significantly from state to state, from one vet clinic to another, or from one dog to another. But remember, regardless of states, vet clinics, or dogs, the cost of a dog Rhinoscopy revolves around $1,000.

Rhinoscopy is conducted along with CT scans at some clinics, which usually costs around $2200 to $4000.

Signs that your dog must have Rhinoscopy (pet’s signs)

Your pet may exhibit a wide variety of symptoms. These symptoms are not peculiar to any disease process in particular; instead, they are similar across the board for disorders that affect the dog’s nose. Some of the possible symptoms associated with this condition are sneezing, nasal discharge of any kind, nasal congestion, heavy snorting/sniffing, choking, or swelling of the face or skull. Due to the fact that cats seldom breathe via their mouths, it is not unusual for them to present with a significant increase in the amount of respiratory effort they are expending when they have a stuffy nose.

What may be the reason for your pet’s sneezing?

Sneezing or nasal fluid might be symptoms of the same condition, or they can be symptoms of other issues. They are linked to diseases that affect either the nasal cavity or the nasal septum, or both of these areas.

Sneezing once in a while is totally natural, but persistent, forceful episodes of sneezing may indicate that there is inflammation in the nasal cavity due to the following:

·        Air-borne irritants/pollutants, such as dust or fumes

·        All the heath illnesses that cause abnormal nasal fluid

Many different diseases, including the following, are capable of triggering nasal fluid.

•       Infections of the nasal passage or the sinuses of the nose caused by bacteria, fungus, or viruses

•       An illness that is deeply embedded in the airways

•       Lumps, which might be benign polyps or malignant tumours

•       Irritation induced by the presence of foreign substances

•       Other conditions that spread from the mouth, such as tooth root abscesses or tumours

Because of the smaller size of the nasal passages in dog and cat patients, there are stringent restrictions placed on the types of equipment that may be used efficiently to conduct Rhinoscopy.

There are three categories of instruments that might be employed. An otoscope cone is reasonably affordable, but visibility is restricted to the rostral nasal cavity.  An arthroscope can achieve excellent vision, but a biopsy or the removal of a foreign body cannot be performed through the scope itself. There is also the possibility of utilizing a flexible fiberoptic endoscope, also known as a bronchoscope; nonetheless, this is the most pricey choice. Visualization of the nasal passages can be achieved by retroflection over the roof of the mouth with the use of a bronchoscope. Lavage, biopsies, and the removal of foreign bodies may all be performed using the scope thanks to its two-way deflection capability. The difficulty of utilizing a bronchoscope on cats and dogs of a smaller size is the bronchoscope’s most significant drawback.

What Kind of Outcomes to Anticipate Before, During, and After the Rhinoscopy

Due to the fact that general anesthesia is required during Rhinoscopy, there is a possibility of experiencing specific adverse effects. Vets usually reduce the danger associated with anesthesia by doing several of its CT procedures while the patient is sedated.

Experts employ cutting-edge techniques and monitoring technology to guarantee that your pet remains safe throughout the anesthesia process.

Since the nose contains a significant amount of blood supply, it is normal for there to be nasal bleeding following a nasal biopsy. It is common for your pet to experience some nasal bleeding for the first twenty-four hours following the Rhinoscopy. When you take your pet in for the CT/rhinoscopy, your vet will provide you with further guidance on caring for them during this time period.

Getting Ready for the Procedure

As the rhinoscopy surgery needs to be performed under general anesthesia, the following must be completed before the planned appointment for the pet:

·        Before beginning the treatment, you should discuss drug administration with your regular family veterinarian.

·        Before administering anesthesia, your pet will need to have pre-anesthetic blood work and chest x-rays so that their veterinarian can evaluate them.

Is Rhinoscopy safe for dogs to undergo?

This telescope is suitable for most dogs, but its diameter is too large for extremely small dogs. For very small dos, a rigid telescope with a diameter of 1.2 mm is required instead. In the majority of cases involving dogs, a 2.7 mm telescope and either a size six suction cannula or a biopsy forceps set can be inserted alongside one another.

How long does it take to do a rhinoscopy on a dog?

Dog Rhinocopy must be conducted in 25-40 minutes. After a rhinoscopy, it is not uncommon for the patient to experience bleeding from the nose. Because stress and sneezing can worsen the bleeding, the animal is typically given medication to keep it sedated while at the veterinary hospital (so that nose bleeds should be minimized). Dogs who have had gastroduodenoscopy often make a speedy recovery (depending on the kind of anesthesia that was used), and post-procedure discomfort, nausea, or problems are pretty uncommon.

Compared to the surgical examination of the nasal cavity, Rhinoscopy has been shown to have lower morbidity and death rates.

When combined with other diagnostic methods (such as CT scan) and performed in the proper order, Rhinoscopy has a high likelihood of producing a correct diagnosis. The primary drawbacks of Rhinoscopy are the requirement for expensive equipment and the possibility of impaired visibility resulting from nasal discharge and bleeding. Rhinoscopy is mainly used for diagnostic purposes.  Veterinary technicians can play a crucial part in ensuring that a progressive approach is taken, as well as that relevant samples are gathered and preserved in the correct manner. Veterinarians can also assist in educating pet owners about the diagnostic significance of Rhinoscopy as well as the potential problems associated with the procedure. Finally, Rhinoscopy is the best diagnostic procedure in dogs, and dog rhinoscopy cost usually revolves around $500-$1000.