How much does Valley fever treatment in dogs cost?

It is estimated that treating this type of disease in dogs has become more and more expensive over time. Let’s learn what Valley fever in dogs is and how much it could potentially cost the owners of dogs suffering from this.

What is Valley fever in dogs?

A fungal infection caused by Coccidioides immitis is known to cause a disease known as Valley fever. This fungus prefers to live in warm and wet places, such as California, Texas, Arizona, and Mexico. The fungus has learned to adapt to harsh and warm weather, dwelling in the soil and waiting for the right period to blossom.

It is a fungus that can infect humans, dogs, and cats, as well as cattle, deers, elks, and even kangaroos. The reason why it is commonly seen in dogs is not really a surprise – dogs love to sniff around on the ground, which is where the fungus is usually staying.

How does Valley fever spread around?

Fungus is known to have a complex way of multiplying and spreading. As mold, during dry periods, it lives well protected in the ground and it could stay there for a prolonged period of time. Once the rain and humidity come on, it starts to bloom, producing filaments that contain infectious spores. Since they are tiny, a little bit of wind can get them up and move, transporting them around. When a spore is inhaled, it goes into the lungs, where it starts to multiply, turning into yeast and causing fungal infection in its host.

The good thing is that Valley fever can’t be transferred directly from an infected dog to humans or vice versa. This means that you should not try and abandon your dog once you know it has Valley fever disease.

I suspect my dog has Valley fever, what are the symptoms of the disease?

We, as well as dogs, inhale a great number of bacteria, viruses, and fungi with each breath we take. But that does not make any of us sick. Like with every fungus, Valley fever usually waits for the host to have a weakened immune system so it can start and grow. In dogs, this fungus can cause two forms of the disease:

How do vets diagnose Valley fever in dogs?

Usually, it depends on where your dog lives. In places where this fungus is common when the owners give the symptoms, vets often suspect this pathogen. In those cases, they can take blood samples for a titer test, to determine if the dog has present antibodies for this fungus. In other cases, the fungi can be isolated from infected tissue or fluids. If needed, a vet will also take x-rays.

How is Valley fever treated in dogs?

The treatment usually lasts between 6 to 12 months and in some more serious cases, like when the fungus is present in the nervous system, it may mean that your dog will probably have to be on antifungal medication for the rest of its life. There are different types of antifungal drugs that can be used, and dogs usually show improvement after a couple of weeks of treatment. However, these drugs may cause some damage to the dog’s liver, which is why your vet may also prescribe supplementation to protect the liver. Also, while the dog is receiving treatment for Valley fever, you should consult your vet about regular blood work checks.

The cost of treating Valley fever depends on which medicine your vet will prescribe and how long your dog needs to be on it. You should expect prices between $30 and $300 per month. 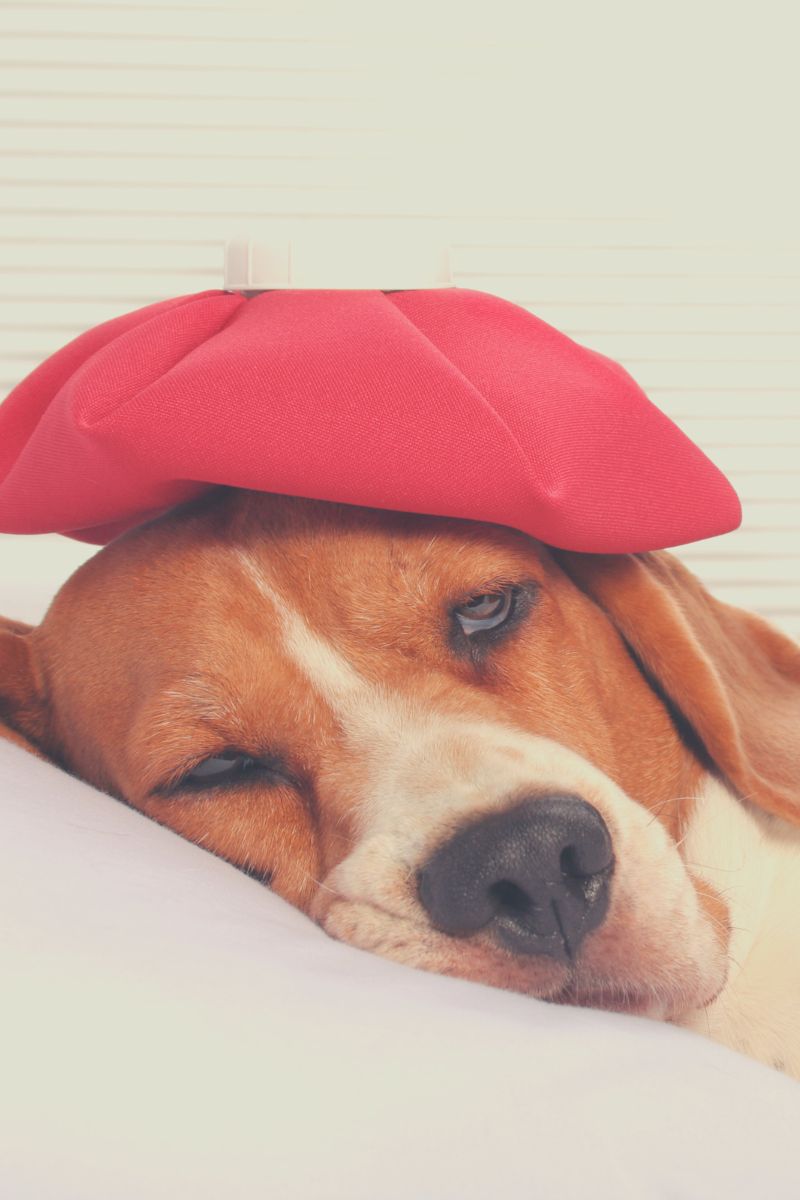